When trying to lose weight many people look for all kinds of magic foods, juices, pills and the like, that claim to somehow help them reach their goals faster. And I understand them. If it speeds up the process a little bit, why not give fat burners, more cardio sessions, or so-called "weight loss foods" a try?

That's the main reason why many people drink apple cider vinegar (ACV). But does it really help you with weight loss or improving your health? This is another installment of "Exposed & Solved", let's see what the hype is all about.

What is apple cider vinegar? 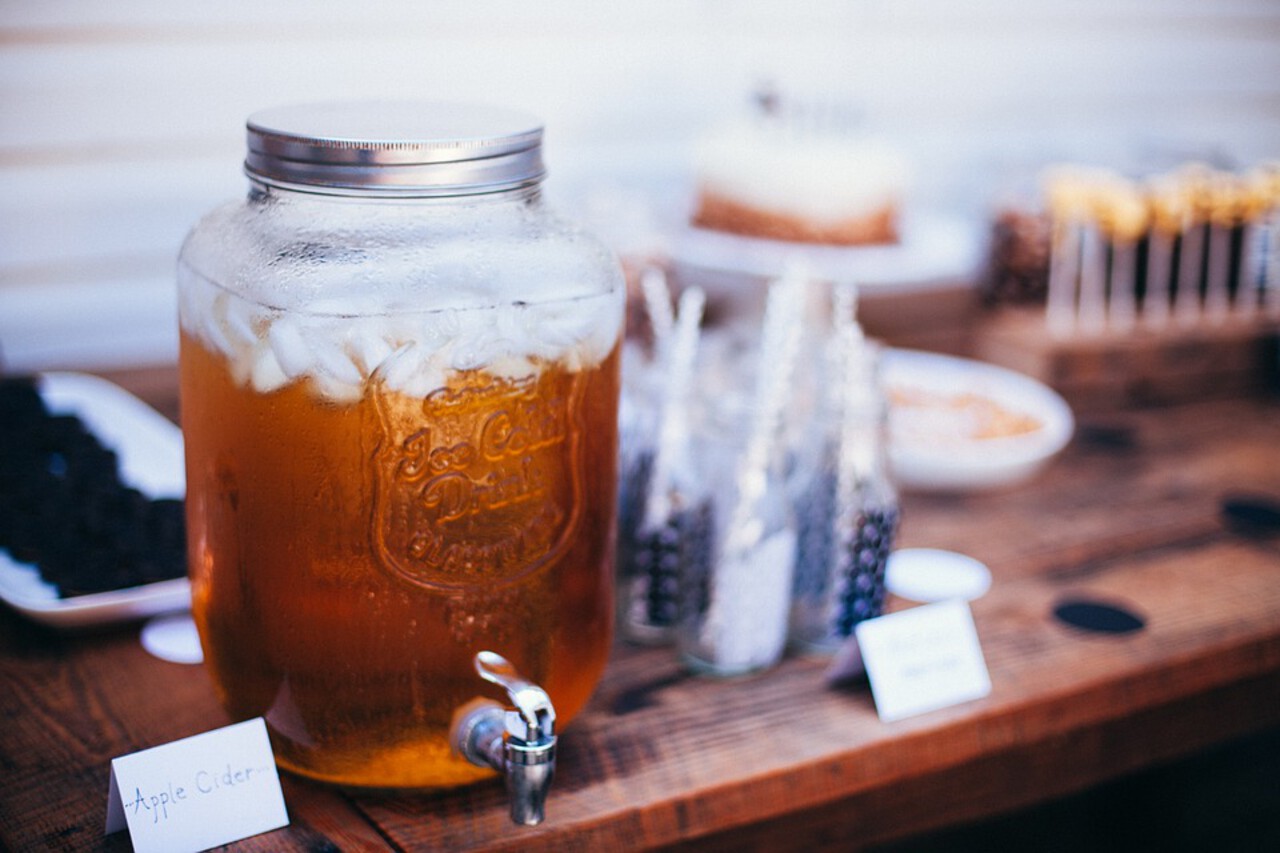 Apple cider vinegar has been touted as a cure-all for decades. I've seen all kinds of claims on the Internet, from stopping hiccups to whitening teeth, and even banishing dandruff. Sounds like it's the real deal, right?

ACV mostly consists of apple juice with added yeast. The added yeast turns the fructose into alcohol (a process that is called fermentation). Bacteria then turn the alcohol into acetic acid, which gives the vinegar its sour and strong taste.

The claims about apple cider vinegar

Many people use ACV as a "wonder tonic", which is supposed to improve health and body composition.

However, there are even more claimed advantages of ACV, such as the following:

The truth about apple cider vinegar

Let's see what studies have to say about these claims. 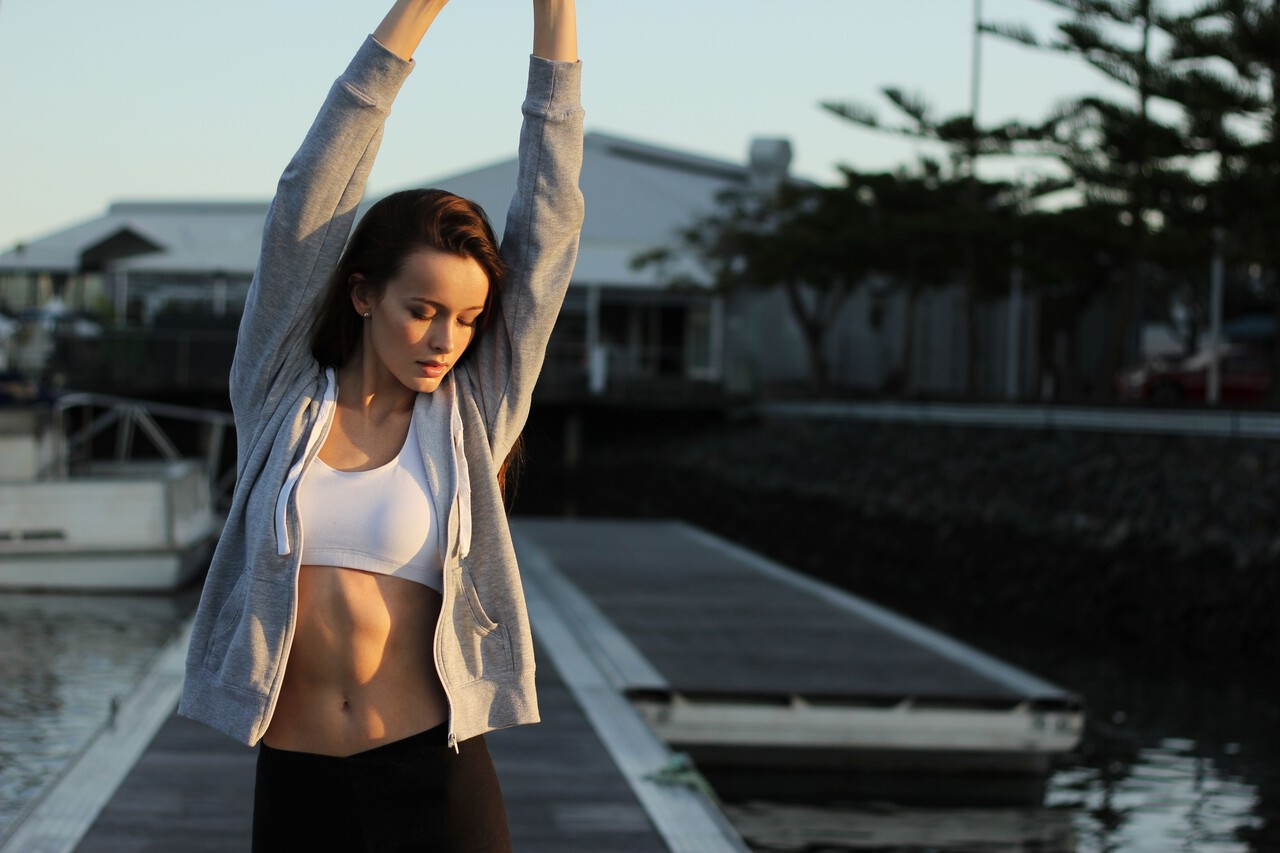 Well, the problem is that there is no single proven evidence that ACV boosts fat loss in human beings. There is one study taken on rats, which shows that a high-fat diet, including ACV, helped to minimise fat gain.

Mind, rats are not people. These effects have never been proven or demonstrated on humans.

In this study, the rats had to drink the human equivalent of over two and a half cups of ACV. Which is more than 20 times the recommended serving size.

Another study was done where 174 obese, but healthy individuals had to drink 2 tbsp of ACV for 12 weeks. Results show that they lost 4 lbs (1.8kg) on average.

Let me point something out: They would've lost far more (probably around 15 lbs/6.8kg over the same period of time) if they would've implemented a proper diet and workout routine.

Long story short: There is no single piece of evidence that proves that ACV helps with or boosts fat loss. Hence, if you're drinking it to lose some weight, save your money and spend it on real food or a gym membership.

Furthermore, you can't rely on certain foods, drinks, and pills that are claimed to work wonders, when your diet is bad.

But why are they so popular? Quick weight loss. And - sadly - that's what most people want nowadays. Quick and cheap solutions. What they don't consider is, when the diet ends and they go back to their normal eating habits, their glycogen stores get replenished, the water retention comes back and also the pounds they've lost.

They lose weight not fat! 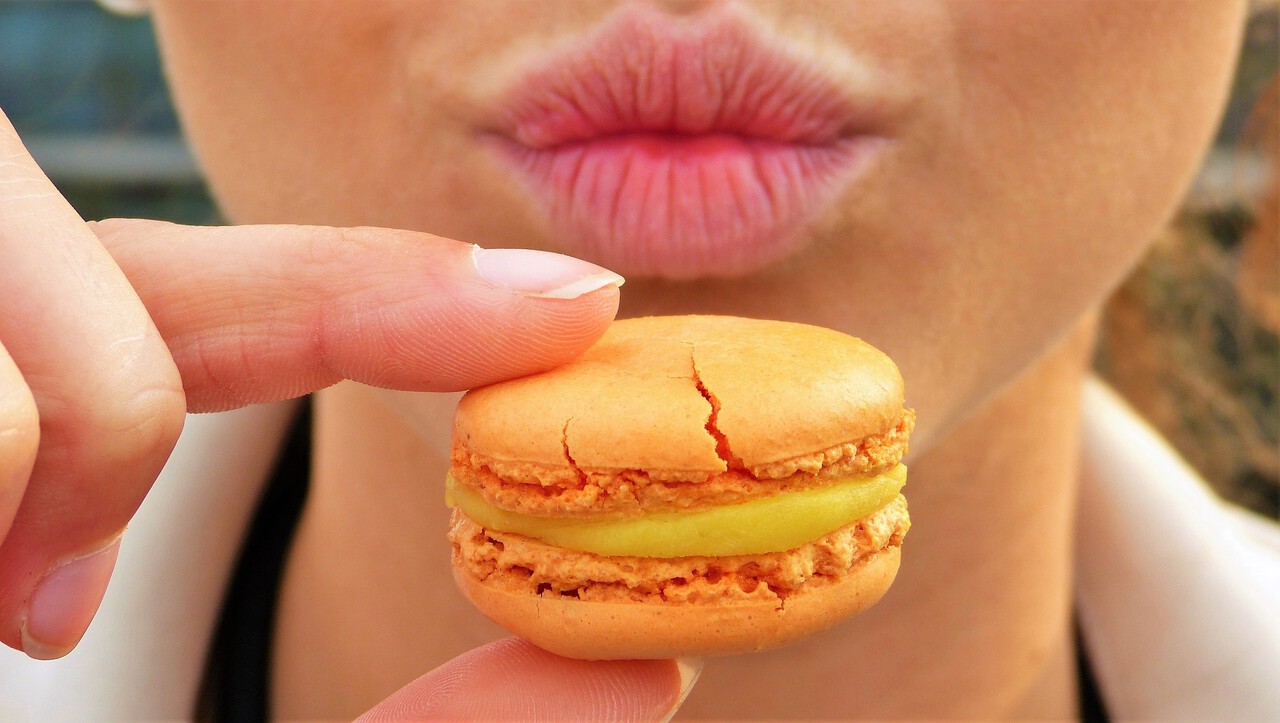 This one is somewhat true. One study shows that ACV indeed increases satiety after a meal. But the devil lies in the detail.

See, ACV might reduce appetite because it slows down the rate at which food passes through your stomach. But is can also make people nauseous. Plus, the effects are too mild to really matter in the long run.

Again, if you buy ACV to suppress your appetite, rather save your money or spend it on whole foods that are rich in fiber. 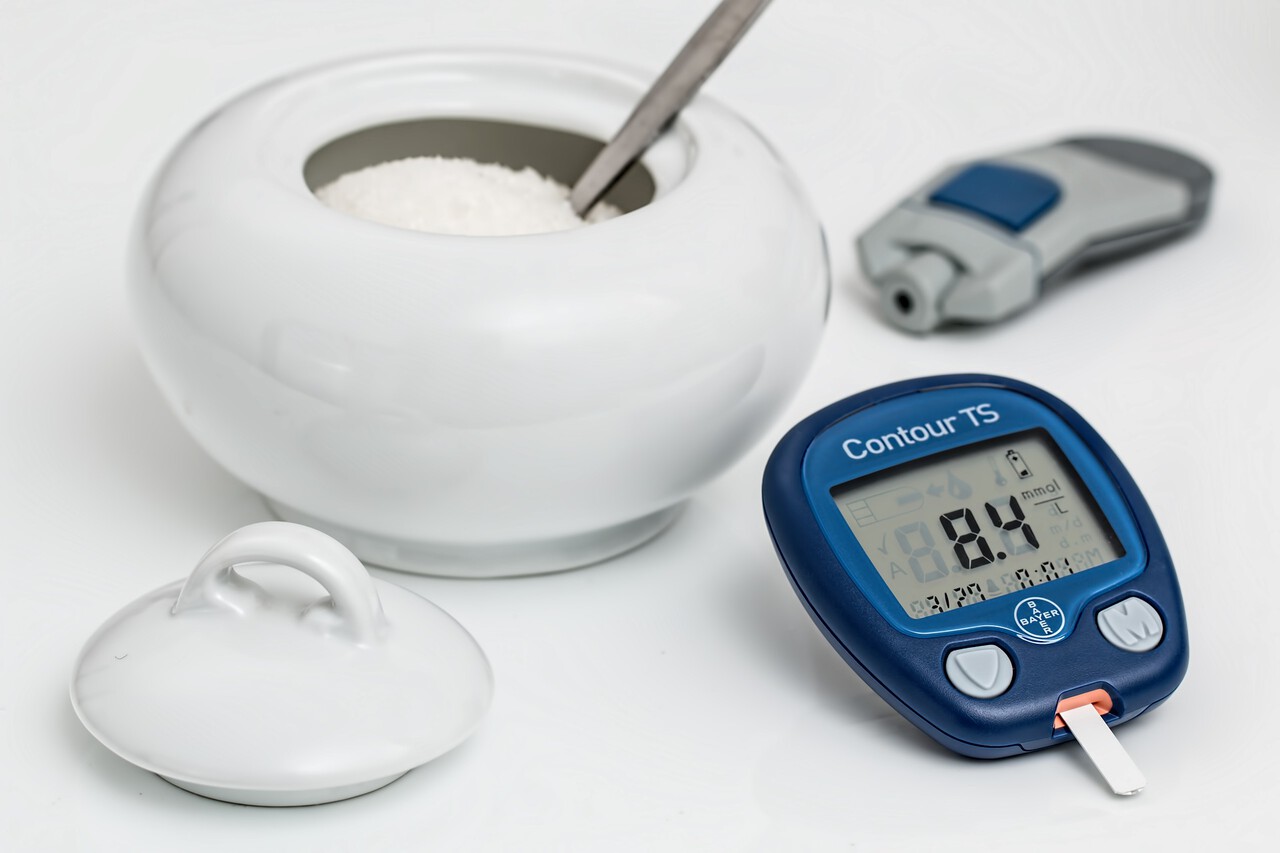 This one is true. This study shows that ACV taken after a carb heavy meal helps to keep the blood sugar levels stable. This can be especially beneficial for individuals that suffer from diabetes (again, it's not a wonder elixir).

But let's dig a little bit deeper. The "problem" is that the reducing effect on the blood sugar levels only last a few hours because ACV delays the metabolisation of carbohydrates.

Hence, it doesn't reduce or eliminate the spike in blood sugar levels, it simply delays it. 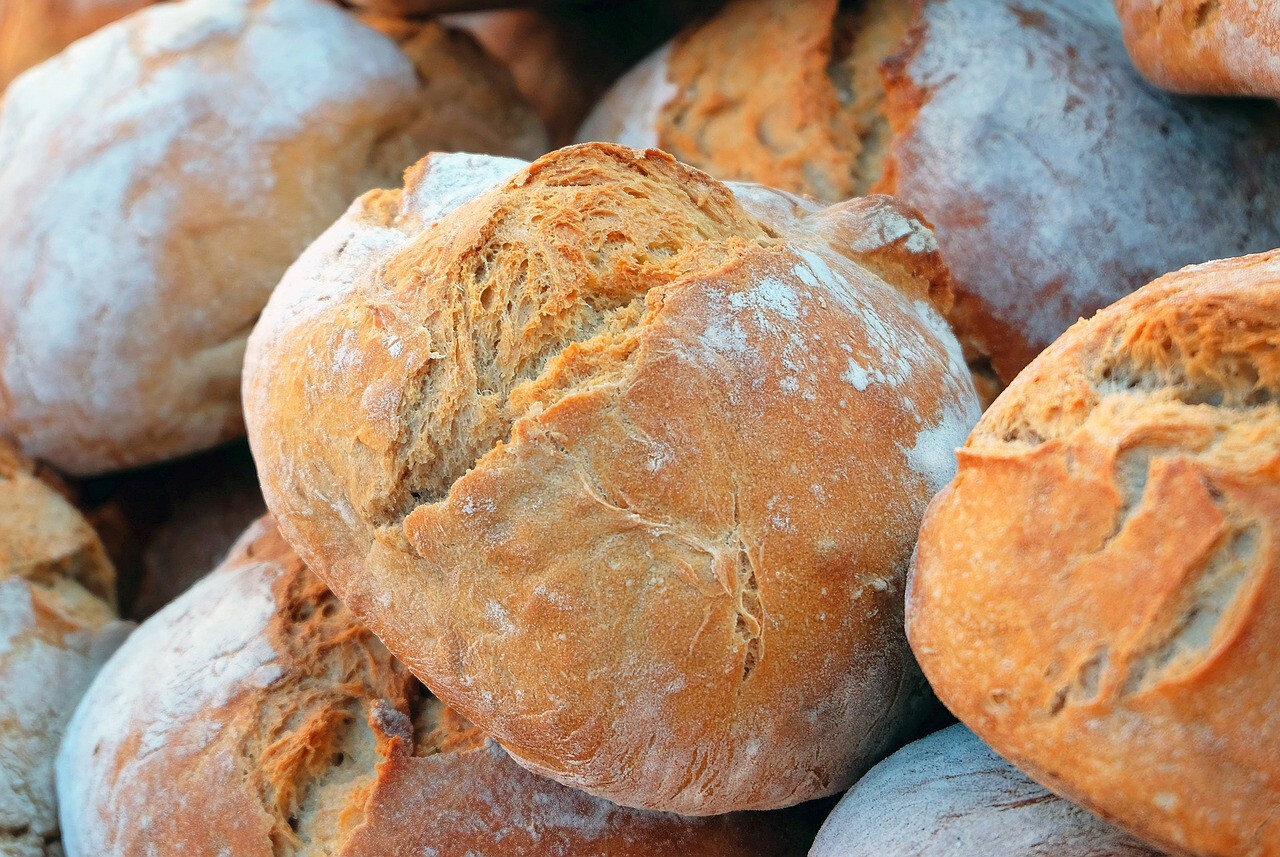 It is true that ACV might improve insulin sensitivity in people who suffer from pre-diabetes or diabetes. But you know what else improves it? A proper diet and workout regime.

Always get to the roots of the problem first. And don't try to use some marketing claimed "superfood" as a shortcut.

In other words, don't bank on apple cider vinegar when a healthy, well-balanced diet and a proper workout routine will do way more for you.

Good news if you hate drinking ACV and have been forcing yourself to endure the sour flavour purely for weight loss purposes - you can easily lose weight without it! It's no magic weight loss elixir!

Fix your diet and workout routine, before thinking about buying stuff like that.

However, if you like the taste you can add it to salads or add it to your morning lemon water.

Have you tried apple cider vinegar? What is your experience with it so far?

The best workout equipment you actually need! - 9 things to always keep in your gym bag

Let me clear things up: You don't need any fancy stuff to get a proper workout in. However, small changes can make a big impact.

When the tanning slowly fades - 3 weeks after the bikini competition

My goal with this series is to be as transparent as possible for you, so you get a feeling for how it feels to be a competitive bodybuilder.