Carbohydrates seem to be the public enemy No. 1. "Don't eat carbs if you want to lose weight" or "Don't eat carbs after 6pm, they will be stored as body fat right away" are just two examples from a very long list.

You don't know which ones are right? No problem! Here's another episode of "Exposed & Solved". This time it's all about the most important energy source of our body.

1. You have to ban carbs from your diet to lose weight

It's easy to blame excess weight on a single item, isn't it? I'm sorry, but you won't lose weight just by banning carbs from your diet. The problem people have with carbs, is that they like them so much, they tend to overeat them.

In order to lose body fat you have to consume less calories than you burn. Just because you are following a certain diet regime, does not mean you will lose weight or be more healthy.

Calories are king. Don't get fooled by some media articles and "diet gurus". It doesn't matter if you eat high carb, low carb, keto, paleo, vegan or only Snickers. Deficit means fat loss!

The irony about the carb-phobia is that most people don't really know what carbs are and in which foods carbs can be found. They don't know what they're afraid of.

There are much more carb-rich foods out there than bread, pasta and rice. In fact, every whole food contains at least some carbs.

However, other sources of carbs are fruits, legumes, vegetables, nuts and even dairy products. Don't fear these foods. They have a great nutritional value, because they're also high in fibre. Fibre is a vital type of carbohydrate, that cannot be broken down into digestible sugar molecules (glucose).

No, no, no. Just because a food is labeled as "sugar-free" doesn't mean that it doesn't contain carbs (or that it's lower in calories).

If a food is sugar-free, it just means that it doesn't contain any refined sugar. However, they often contain additional ingredients, such as milk, flour or fruit (which contain good amounts of carbs) or artificial sweeteners, to sweeten it.

It's pretty much common knowledge, that sugar isn't the healthiest ingredient in the world. But you don't have to totally ban it from your ingredients list. Basically, it's the same as with everything: It's fine in small amounts, and it can be a disaster when consumed in excess. The dosage makes the poison.

4. You have to avoid gluten to be healthy and lose weight

I'm sorry to shatter your hopes, but no. That's not the case. Unless you have allergic reactions, celiac disease or a gluten/wheat sensitivity, there is no reason to remove gluten from your diet. Only roughly 10% of the population are actually gluten intolerant, some of them to such a low extent, they don't even notice it.

Gluten itself really isn't unhealthy or fattening, so if you tolerate it - enjoy it! Much like milk/lactose.

Just because other people are lactose intolerant, doesn't make you stop consuming milk-based products, does it?

Many people do believe that the body can't function without carbs. But actually, carbs are not an essential nutrient!

Our bodies can function without a single carb. When we ban carbs from our diet, part of the brain can use ketones for energy. Ketones are made out of fat. Therefore the myth that the brain needs carbs is not entirely true.

Plus, apart from Ketones, the body can produce a little amount of glucose from excess protein via a process called Gluconeogenesis.

Again, that doesn't mean you shouldn't consume any carbs, but it's possible to live without them. Not so without essential fatty acids (dietary fat) and essential amino acids (dietary protein).

6. Low-carb diets should always be ketogenic 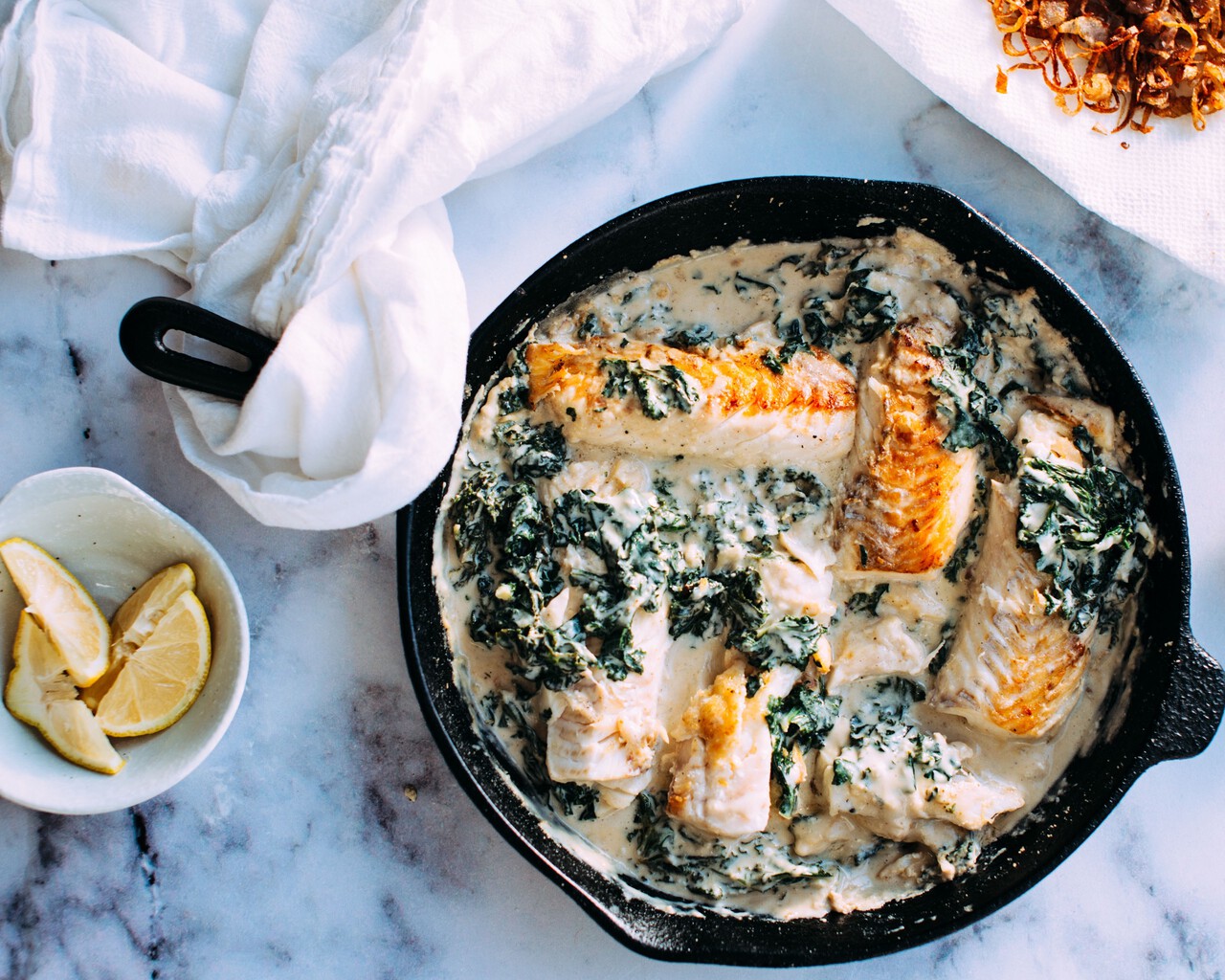 Hell, no! Some people do better with a little higher carb intake, some better on a very low carb intake. Choosing which works best it totally up to you and how you feel.

Here are the small but crucial differences between low carb and keto.

Very low carb fruits like berries and vegetables, like broccoli or spinach. No high carb foods like potatoes, rice, banana, bread, pasta etc. or even legumes. 50g of net carbs are not much.

Slow releasing carb sources with a lot of fiber like vegetables and legumes. No high carb foods like fruit, potatoes, rice, bread, pasta or sugar.

Essentially there's no real definition for low carb, since it's also metabolism, activity and body dependent. A 90kg/200lbs bodybuilder will struggle on 100g of carbs per day, whereas for a couch potato 100g might not even be low carb! Listen to your body!

7. It's impossible to gain weight on a low-carb diet

Just because you are following a certain diet regime, doesn't mean you will lose weight or be more healthy. A lot of people switch to, say paleo, and lose weight. Awesome! But it's not because paleo is beneficial for weight loss.

It's because those people ate crap all day before and now they consume more protein (paleo is usually high in protein) and less processed food (since our ancestors did not have McDonalds).

The truth is, it's very possible to gain weight on a low carb diet, since you consume more dietary fat, which is the most calorie-dense macro-nutrient. Hence, if you don't watch your caloric intake, you can easily go over your target. For example, many people can eat a whole jar of peanut butter in the blink of an eye. Same with cheese. 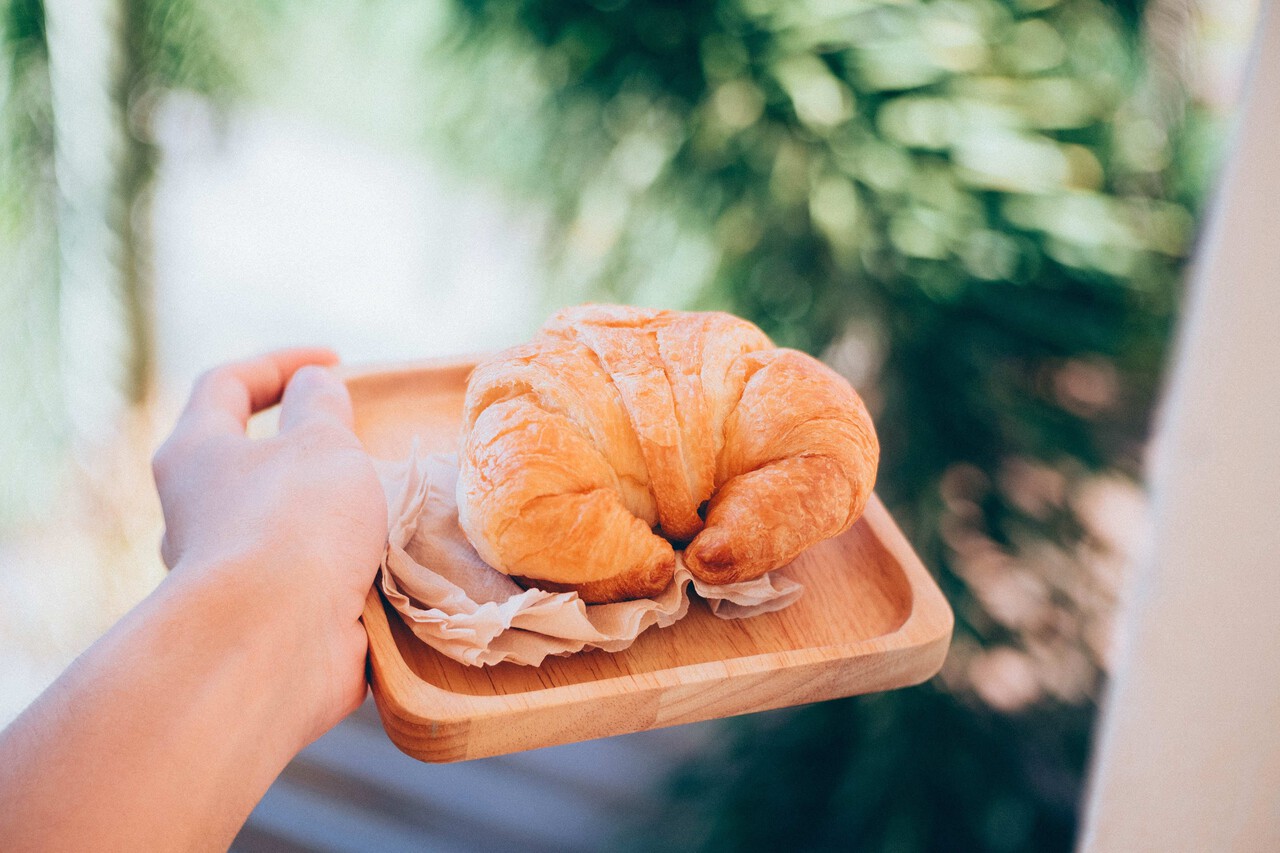 Legumes are high in fibre, which increases fullness and nourish a diverse, well-balanced gut microbiome. Plus plant foods are also rich in essential vitamins, micro-nutrients and phytonutrients.

Heavily processed, refined carbs, such as sugary drinks and sweets, on the other hand are often times empty calories. Meaning, they contain only a few or no additional nutrients, so they're digested rapidly.

See, carbohydrates are not all the same. The source determines the quality. The caloric value is always the same of course, but in terms of fullness and health, you should always choose the right ones!

9. The glycemic index tells you which carb is healthy and which isn't

Not always... Carbs with a high glycemic index enter the bloodstream faster than carbs with a low glycemic index. Basically, low GI foods take longer to digest and break down. A meal with lower GI carbs will raise your blood sugar level more slowly, steadier and over a longer period.

However, you also have to use common sense. For example, if you have baked potatoes with salmon and some veggies for dinner, speed of digestion and the response of your body changes, due do the dietary fat and protein. The GI only works if you consume the carb source without anything else, which is usually not the case.

Furthermore, a snickers has a GI of 68, which is pretty high. A raw carrot has a Gi of 92. Does this mean that a snickers is healthier than a carrot? Definitely not. A carrot provides you with much more nutrients.

If you consume a balanced meal with carbs, fat and protein, digestion will be slowed down anyway and the GI is not important anymore.

10. You have to avoid fruits due to the high sugar content 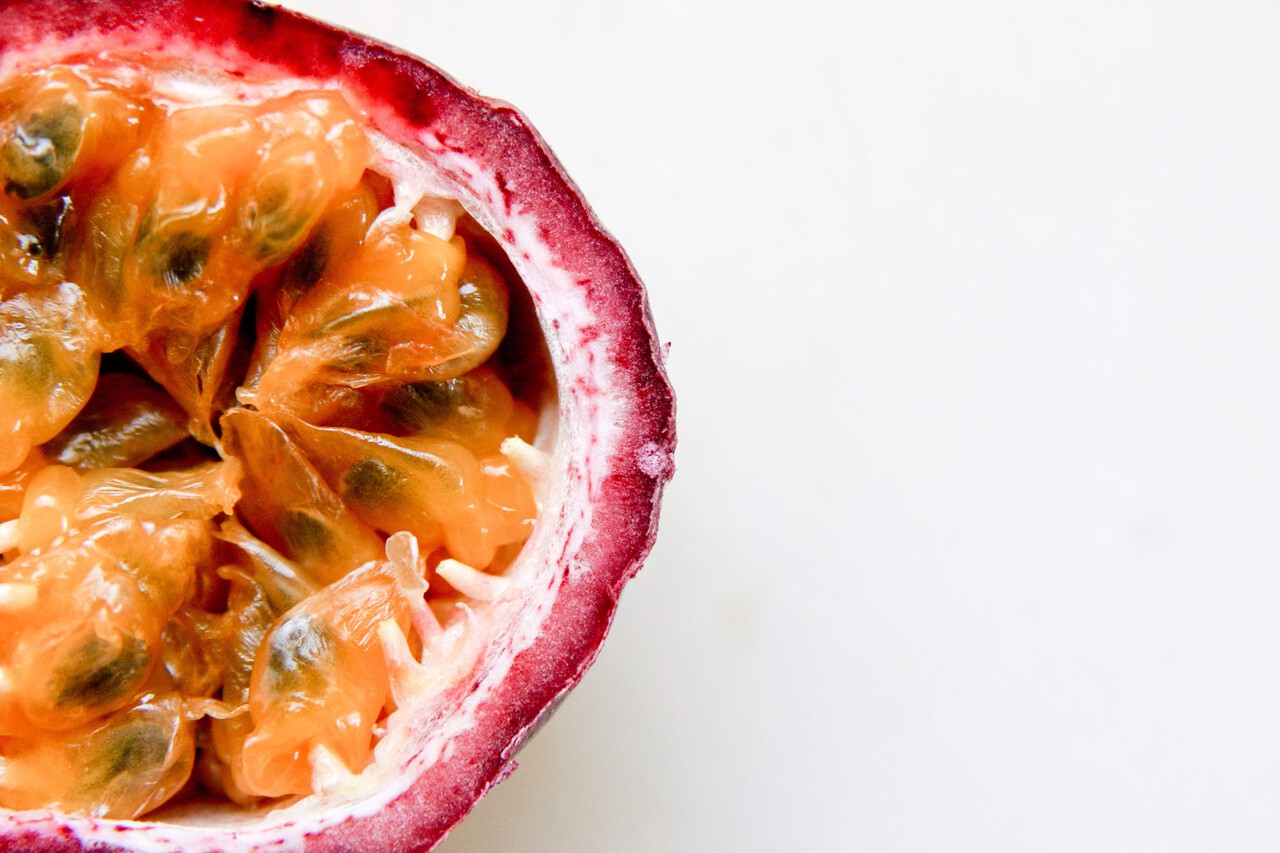 Nonsense! There is a difference between table sugar and the sugar found in fruits (fructose). A piece of fruit contains a lot more vitamins, minerals and fibre.

I have seen people that added table sugar to their "salad". That's something you should avoid, but not nutritious fruits!

With carbs it's as with everything else: They can be good or bad for you. Another important aspect is how your overall diet looks like.

No single macro-nutrient should be labeled as evil. They all have their benefits. And all of them are part of a well-balanced, nutritious and healthy diet.

Make sure to adjust the amount and type of carbs to your personal circumstances!

For me, one of the most important things when it comes to nutrition, is to feel good in the…

The best low-fat peanut butter cups - only 38 kcal each