In one of our latest blog posts, we introduced you to the ketogenic diet. Some of you may heard of it before, but there are still quite a lot of people who don't really know how the ketogenic diet works and who would really benefit from it.

How does the ketogenic diet work?

It's common knowledge, that our bodies normally run on glucose as fuel.

On a ketogenic diet, the main goal is to eliminate diatery carbohydrates in our bodies. What? But how will my body be able to work properly without any fuel? Don't panic! Once glucose is no longer available in your body (we only have about 2-3 days worth stored in muscle tissue and the liver), your body starts to use ketones as fuel. Ketones are produced by the liver when the body burns stored body fat.

In other words, you switch from being a sugar burner to being a fat burner. However, it's often not enough to simply follow a low carb diet to reach nutritional ketosis. You have to eat a very specific amount of carbs, fat and protein in order to get in the state of ketosis.

How to get into nutritional ketosis

As I said before, during ketosis, your body converts fat into ketones and begins to use them as its main source of energy.

While in ketosis, most people experience a clearer state of mind, less hunger and more energy. Plus, through stable blood sugar levels, there are no ups and downs throughout the day.

For most people eating keto is pretty simple, because you can eat a lot of fatty food, which will keep you quite satiated. Because you'll be restricting your carbs, you will lose a lot of water and should therefore compensate for that by increasing your salt intake. It will keep your electrolytes in check.

Don't overdo it on protein, because excess protein might be converted into glucose, which kicks you out of ketosis.

You can also try to do intermittent fasting to get faster into the state of ketosis, but it's not for everyone. With fasting, your glycogen stores will deplete more quickly.

Who would benefit from a ketogenic diet?

The process of burning fat instead of glucose provides several benefits. Before you change your diet in any significant way, you should check with your doctor first, of course!

People with a higher risk of developing type 2 diabetes 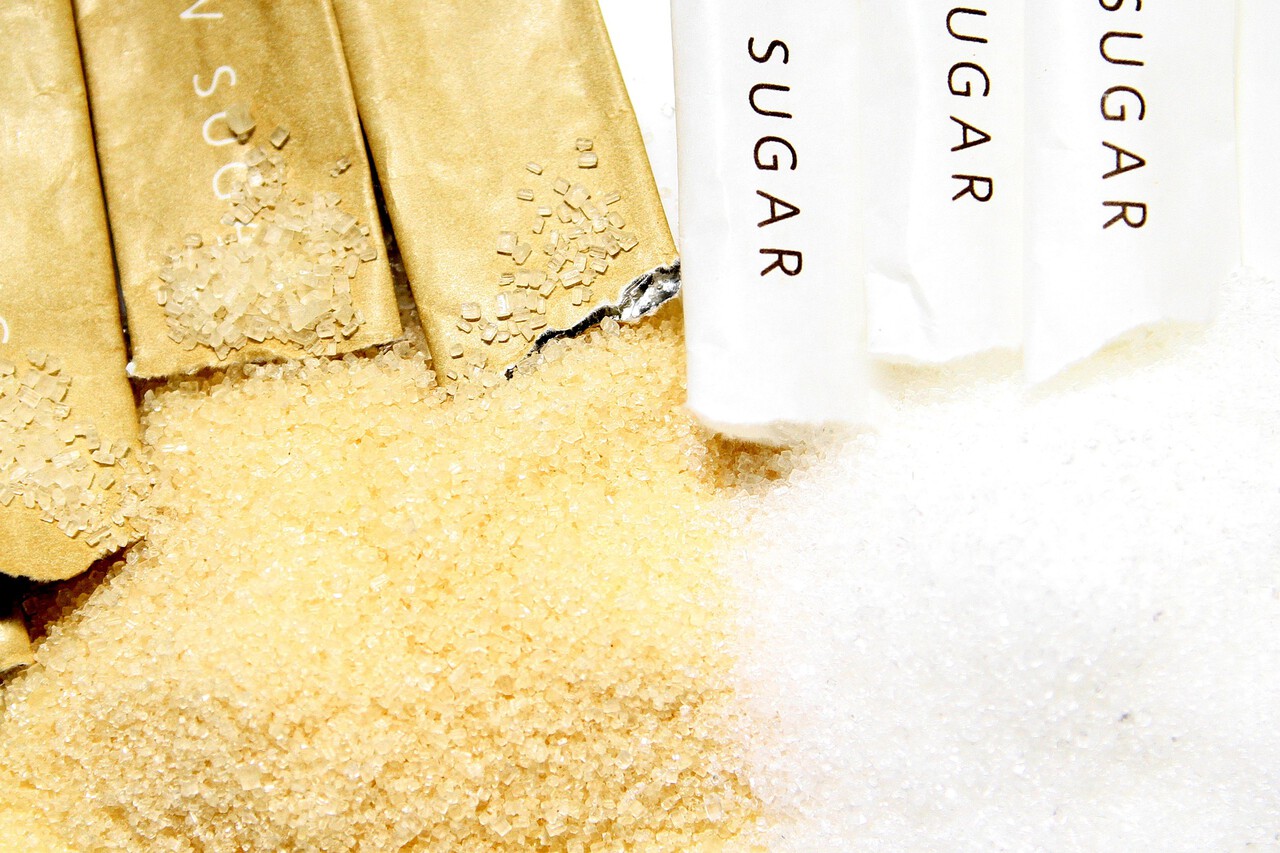 By burning fat instead of glucose, you will be able to control the release of the hormone insulin, which plays a huge role in developing diabetes. Eating carbs makes your body release insulin as a reaction to elevated blood sugar levels.

The ability to control and lower blood sugar levels and therefore insulin levels by ourselves means, if you are pre-diabetic or suffer already from type 2 diabetes, you no longer have to worry about high blood sugar levels. Hence, in most of the cases there is no need to source exogenous insulin.

People who suffer from epilepsy 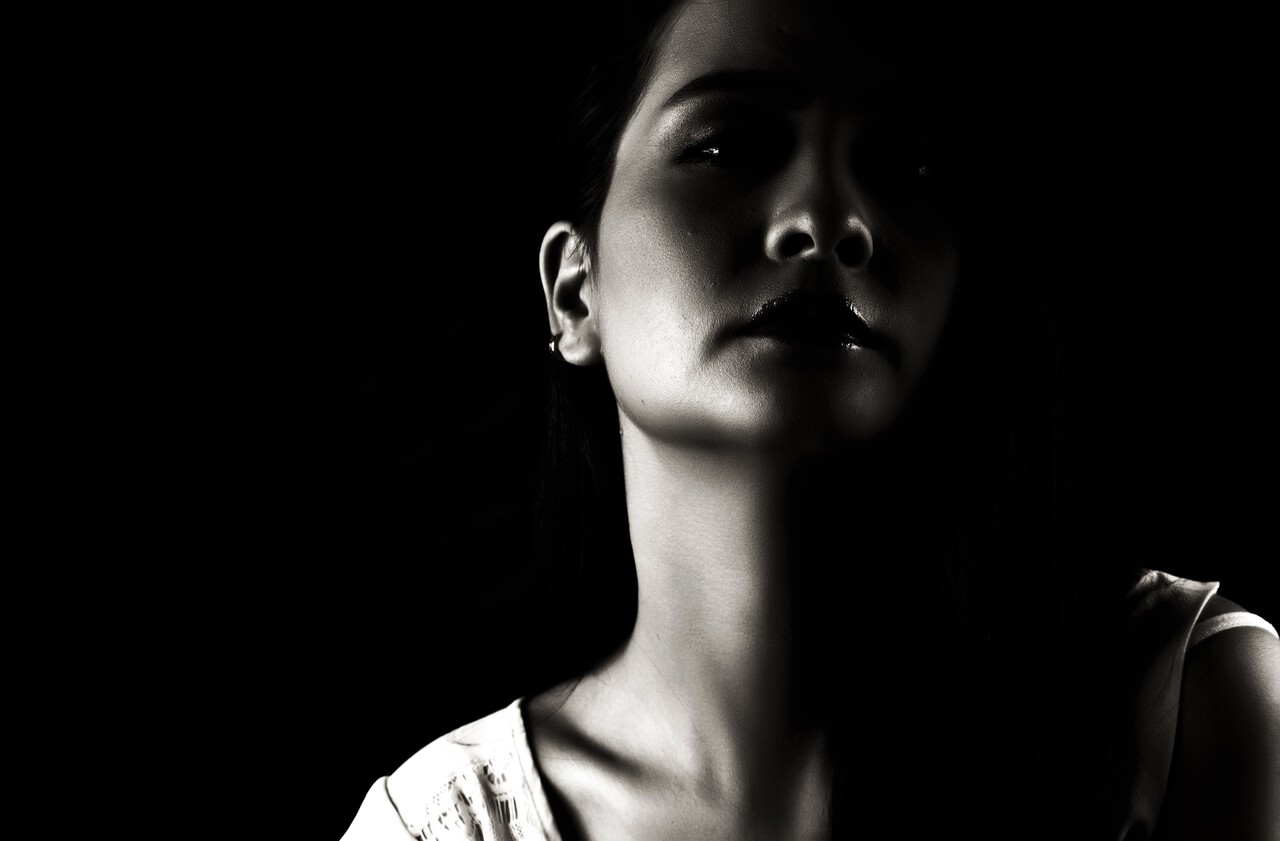 It's no myth that people with epilepsy show huge health improvements when living on a ketogenic diet, even without using drugs.

A study from 2013 shows, that especially kids and adults with a drug resistant epilepsy, react very well to a ketogenic diet.

Research also shows that seizures improve in about 50% of epilepsy patients who follow the classic ketogenic diet. Meaning the 4:1 keto diet, which provides 4 times as much fat as protein and carbs combined.

While patients are being treated this way in the US since the 1940s, most European countries tend to give drugs to patients, rather than a diet change.

People who need a cancer treatment 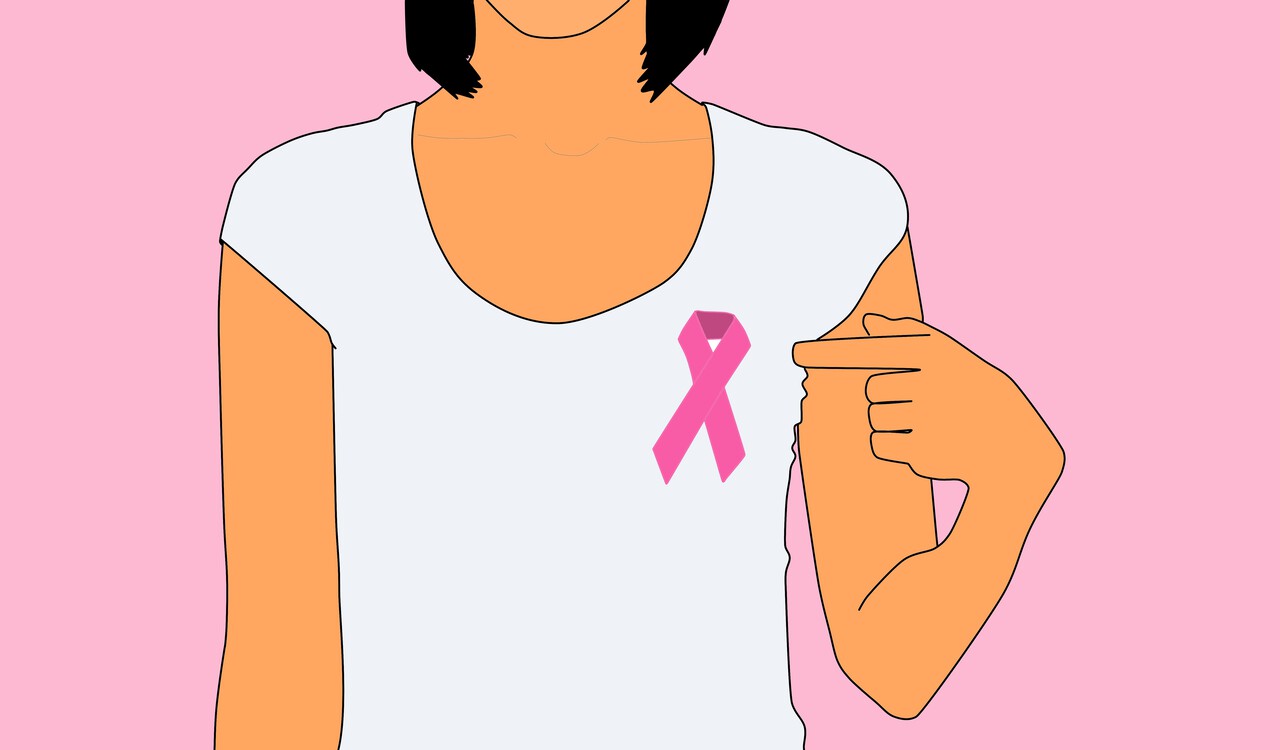 More and more people who suffer from cancer report huge benefits when following the ketogenic diet. Why? Cancer is a metabolic disease, why most cancer cells only survive or grow with glucose and insulin as fuel.

Eating nearly no carbohydrates and just a restricted amount of protein, means your body won't have much glucose, which means the cancer cells aren't able to grow as fast or at all. You basically starve the cancer cells to death. Not all cancer types react to low glucose, but a lot do!

Keep in mind, that it's an addition to a traditional cancer treatment, not a sole treatment! And make sure to talk with your doctor about this, before you start and let him know about the research of Dr. Dominic D'Agostino, if your doctor is not yet familiar with it.

Furthermore, fasting can improve recovery from chemo therapy, as anecdotal evidence has suggested on multiple occasions.

People who suffer from cardiovascular diseases and metabolic syndrome 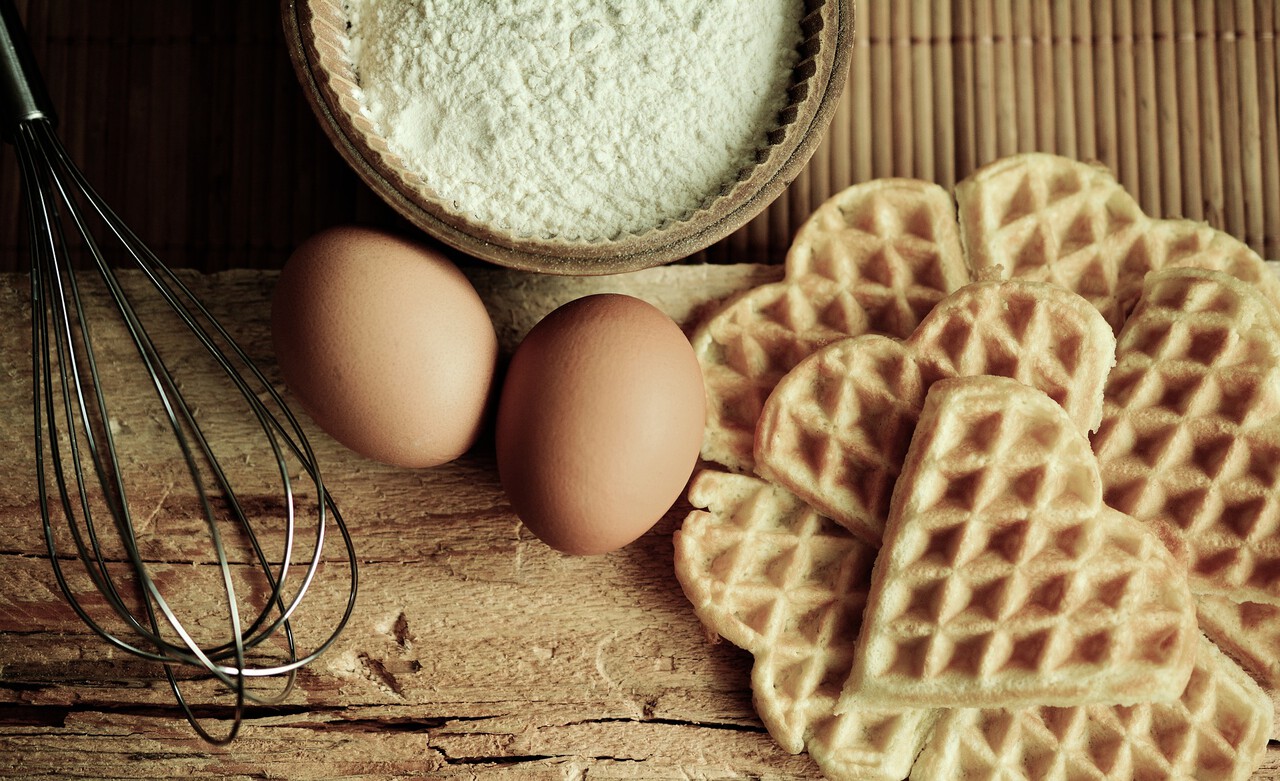 Even people with metabolic syndrome, a medical condition, which is highly associated with the risk of diabetes and heart disease, would benefit from a ketogenic diet. All symptoms can improve dramatically on a low or no-carb diet.

People who need to improve their brain function

Many people report improved brain function, clarity of thought, much better memory recall and improved learning skills while living on a ketogenic diet.

A study done on elder adults with increased risk of Alzheimer's disease shows that this diet improved their memory function. This may be due to the reduced inflammation and enhanced energy metabolism.

But you need to enter the state of ketosis. The brain and the heart run at least 25% more efficiently on ketones than on glucose. This is a really huge number. Remember that the brain uses up to 20% of the body's total energy.

Do you suffer from chronic diarrhoea, stomach discomfort or bloating? Than you would probably benefit from eating a low carb, high fat diet. 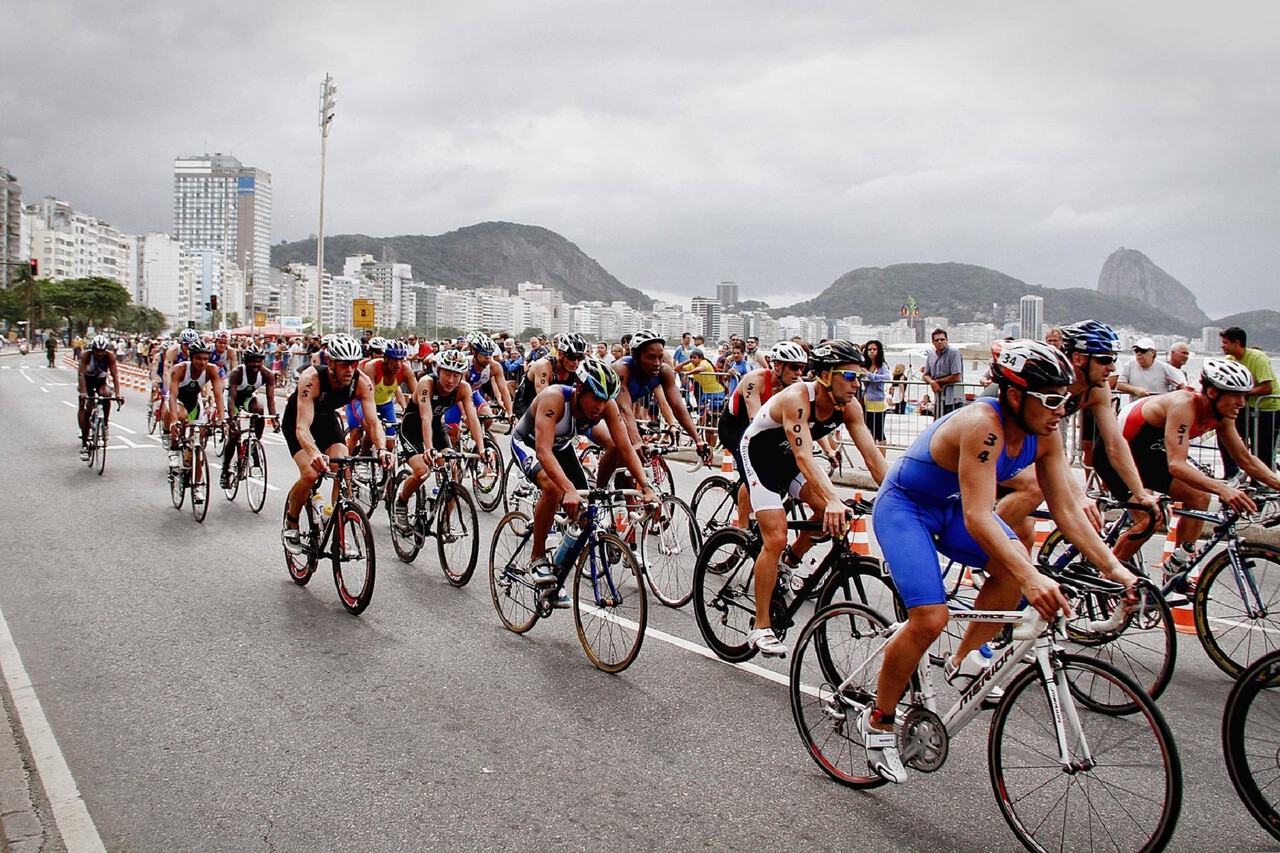 For an endurance athlete, I would definitely recommend to consider a ketogenic diet, because otherwise you would miss out on a massive advantage over your competition.

Ever heard of the FASTER study? This study shows that being on a high fat/low carb diet lowers oxidative stress, lactate load and increases mitochondria. Furthermore, fat adapted and fuelled endurance athletes function off of fat with a much higher intensity than non-fat adapted athletes.

Plus, it is known that ketones in the blood lead to tremendous performance improvements for endurance athletes, because they reduce oxygen consumption by generating more cellular energy.

Since keto adapted bodies are fat burners, athletes don't hit the "wall" during long races, when the body switches from glucose to fat after the available glucose was burned off while running/cycling.

People who suffer from migraines 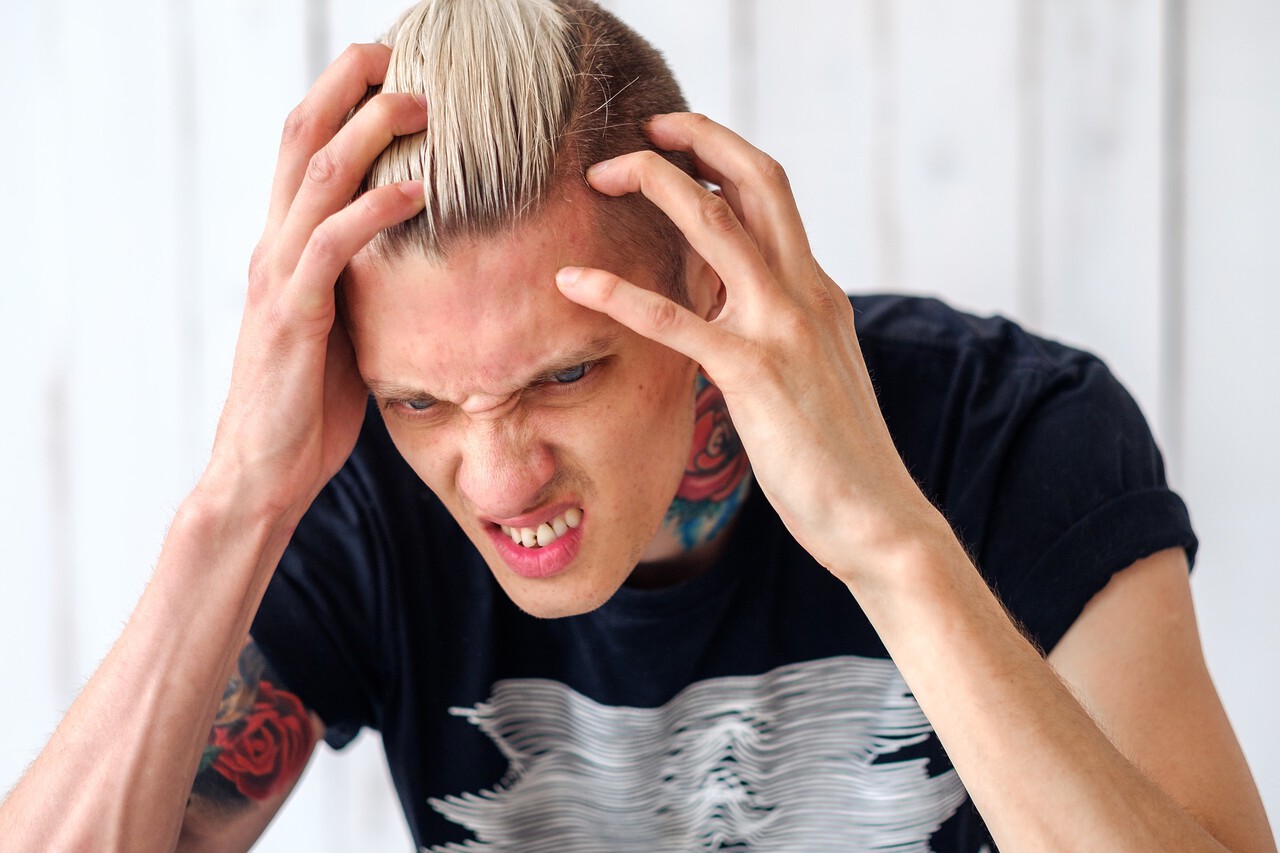 If you suffer from migraines, you should try to switch from a high carb diet to a keto diet. But you have to be in the state of ketosis as well, to feel the beneficial connection between ketosis and migraine treatment.

Before you do a drug treatment, try it out! Lots of people reported great results.

People who would benefit from mood stabilisation (autism, bipolar etc.) 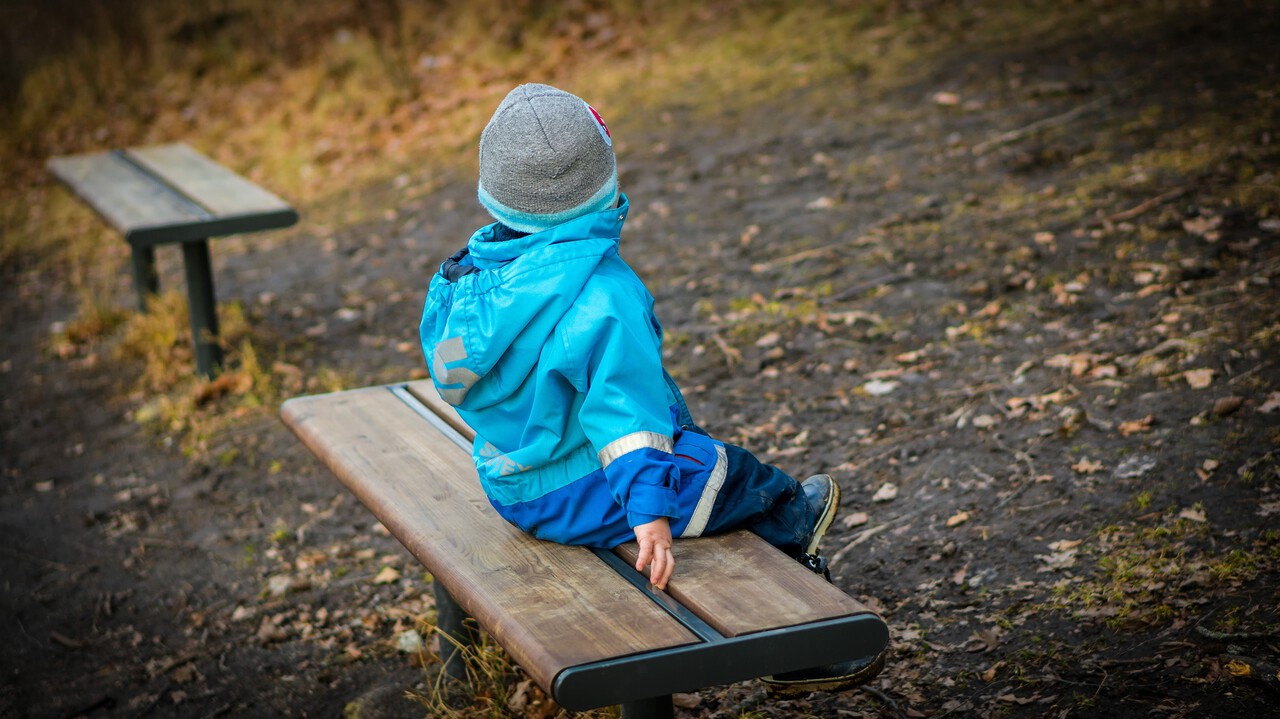 This is a very sensitive topic, because more research is needed, but ketogenic diets are seen to be beneficial when it comes to dealing with autism.

A study published in 2014, used the ketogenic diet on 30 autistic children. They took additional 30% MCT oil for 6 months. Best improvements were seen in children with milder autistic behaviours. But the rest also showed mild to moderate improvements.

Even more fascinating was, that the beneficial effects continued after the study ended.

Ever heard of Dr. Terry Wahls? He overcame being in a wheelchair by following a ketogenic diet. A lot of his symptoms disappeared.

Sadly, until now only studies done on mice with MS show the benefits of ketosis on this condition.

You get it, there is a ton of evidence that being in ketosis can have a huge positive impact on your health. It's not for everyone, but you'll never know unless you try!

Are you tempted to try a ketogenic diet after reading this? Go right ahead. But remember that it's a huge dietary change and you body needs time to adapt. Don't throw in the towel after 2 days!

Leave a question in the comment section below and I'll do my best to help you!

How to beat the "yo-yo"-effect - Stop ruin your weight loss success now!

We know it all too well: the "yo-yo"-effect. You worked so hard and lost a ton…

Hey peeps, I did it! A few days ago I competed in my first bodybuilding bikini competition for NABBA.…