Almost everyone has heard of insulin. Sadly, insulin has a reputation as 'evil hormone', that is making us fat and is mainly responsible for type 2 diabetes.

But what is its real purpose in the body and why do we need insulin? It's easy to forget the role hormones play in our overall health and wellbeing.

Let's take a closer look at what insulin is really needed for and how it works. 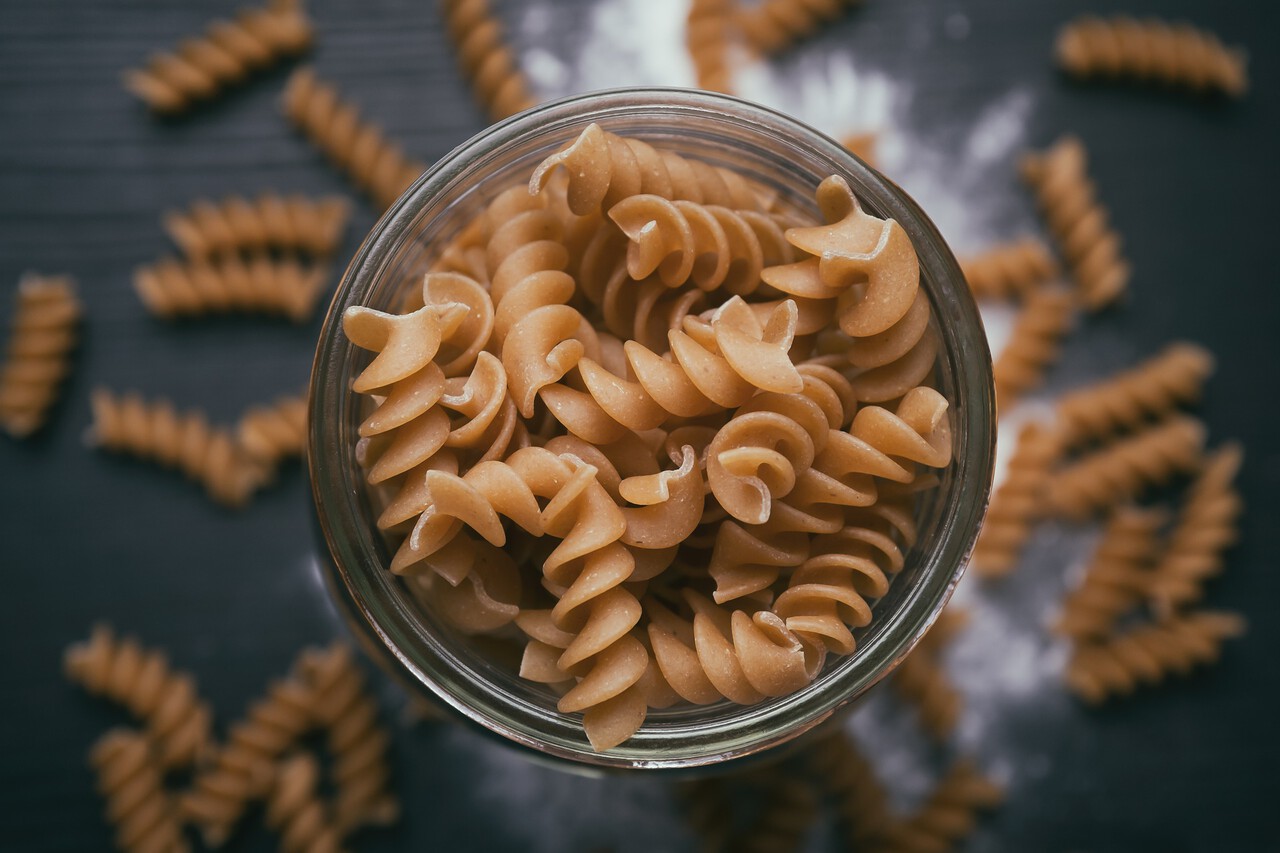 Basically, insulin is one of the most important hormones when it comes to nutrient absorption from our food. It's made and secreted by the beta cells of the pancreas and released into the blood stream every time we eat carbohydrates.

Imagine you eat something. Everything you eat is broken down by the body into basic nutrients. Protein breaks down into amino acids, carbs into glucose and dietary fat into fatty acids. Those basic nutrients find their way into the blood stream to fulfil their purpose.

Now, these nutrients can't stay in the blood stream, right? So they have to be moved into the muscle and fat cells for use as energy or stored as body fat. That's where insulin comes into play. Insulin transports those nutrients into cells to absorb them.

Every time you eat carbs and they get converted into glucose, your pancreas releases insulin into your blood stream. Slowly all the glucose gets transported and stored into the muscle cells, liver and - if you eat too much - converted into body fat. With time, insulin levels drop, until all nutrients are absorbed.

Insulin's main function is controlling the body's ability to process glucose and maintain healthy blood sugar levels. Glucose is a simple sugar that is used as one of the most basic sources of energy for everything we do.

Insulin is an essential hormone, we can't live without it!

Other impressive functions of insulin you probably didn't know:

Ever heard of glucagon?

No? Glucagon is the counterpart of insulin.

Your cells release the glucose back into your blood stream, where other cells can use it for energy.

Thus, insulin and glucagon both keep your blood sugar levels from spiking to high or dipping too low. Ensuring that your body has a constant supply of energy. The body wants to be in a certain range, one way or the other, you see?

What's the problem with insulin, then? 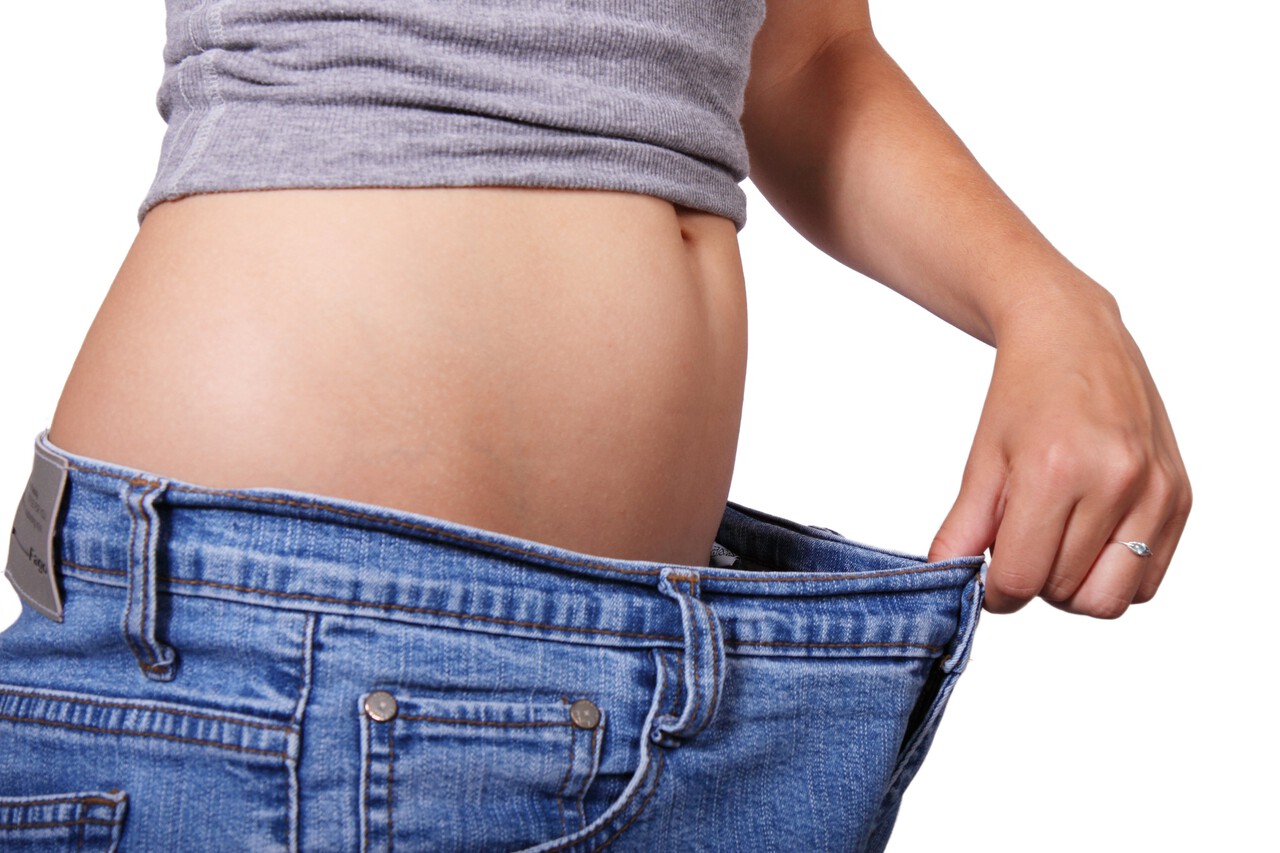 There's is a problem with insulin, though. It also plays a vital role in fat storage. It inhibits the breakdown of fat cells, but also stimulates their creation.

This is where most diet gurus come into play, who claim insulin as evil: living on a high carb diet means high insulin levels, which leads to more stored body fat, meaning you get fatter.

Insulin triggers fat storage, but it doesn't make you fat. Overeating does! If you have a positive energy balance, meaning the amount of calories you consume is higher than the amount you burn, than you will gain body fat.

After every meal, when your body is absorbing the glucose and other nutrients, your body is in "fat storage mode".

When the body is done with absorbing the nutrients and glucose, your body goes into "fat burning mode", where it must use stored fat for energy. You see, our bodies constantly flip between "fat storage" and "fat burning" during the whole day.

Long story short: It doesn't matter how many carbs you've eaten and how high your insulin levels are when it comes to losing or gaining weight. Energy balance is the important factor here!

If you think further, you can tell why "don't eat anything after 6pm" is such nonsense. 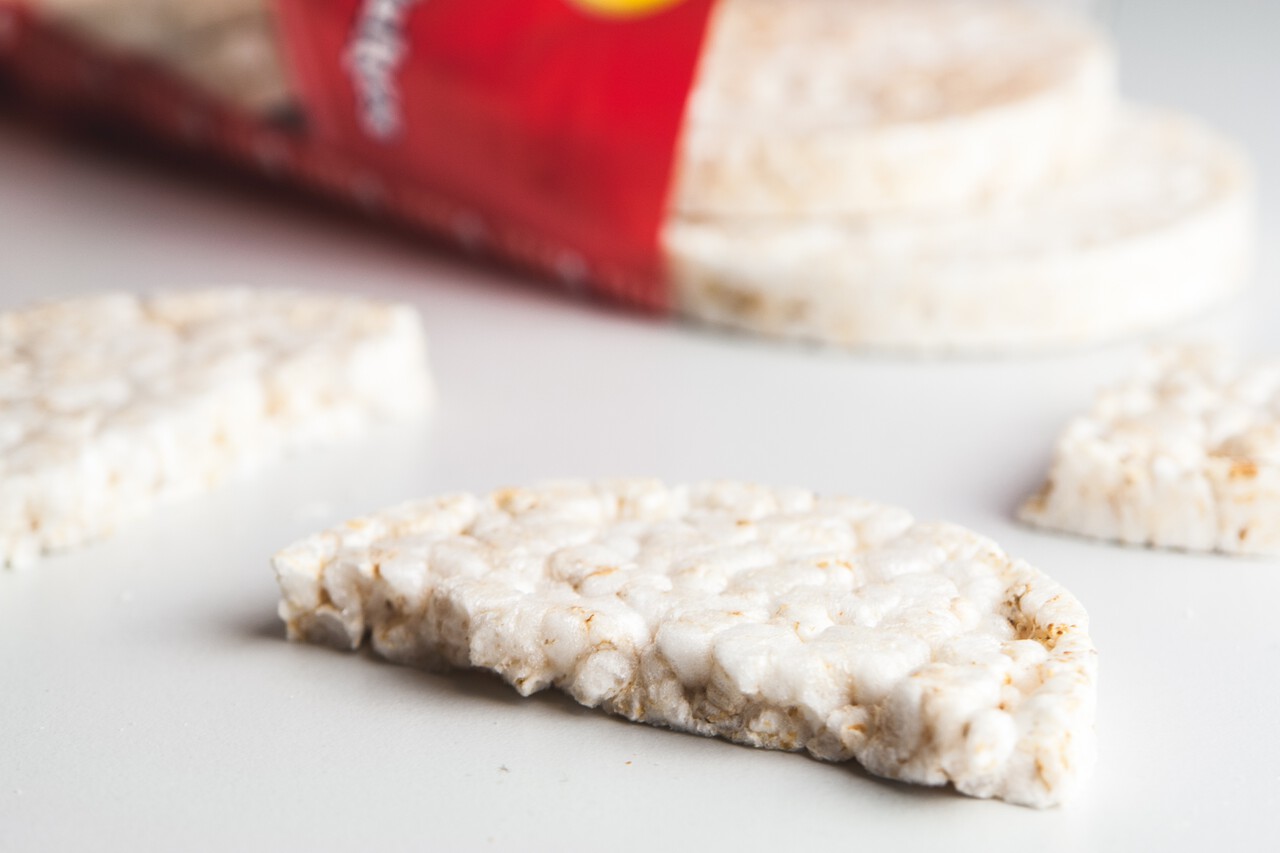 When you eat food that contains carbohydrates, your body breaks them down into glucose, which enters the bloodstream. This causes a rise in blood sugar levels, so in turn the pancreas produces insulin.

Therefore, carbohydrate metabolism is important in the development of type 2 diabetes. Type 2 diabetes occurs, when the body isn't able to produce enough insulin or can't use it properly.

The GI is a measurement of the blood glucose-raising potential of the carb content of a food compared to pure glucose (which has a GI of 100). If you suffer from diabetes the GI can be a powerful blood sugar managing tool.

The amount of carbs contained in a food serving affects blood sugar concentration too and therefore, insulin response.

The GL should help you figuring out how different sized portions of different foods affect your blood sugar raising.

You can calculate the glycemic load by using the following formula: 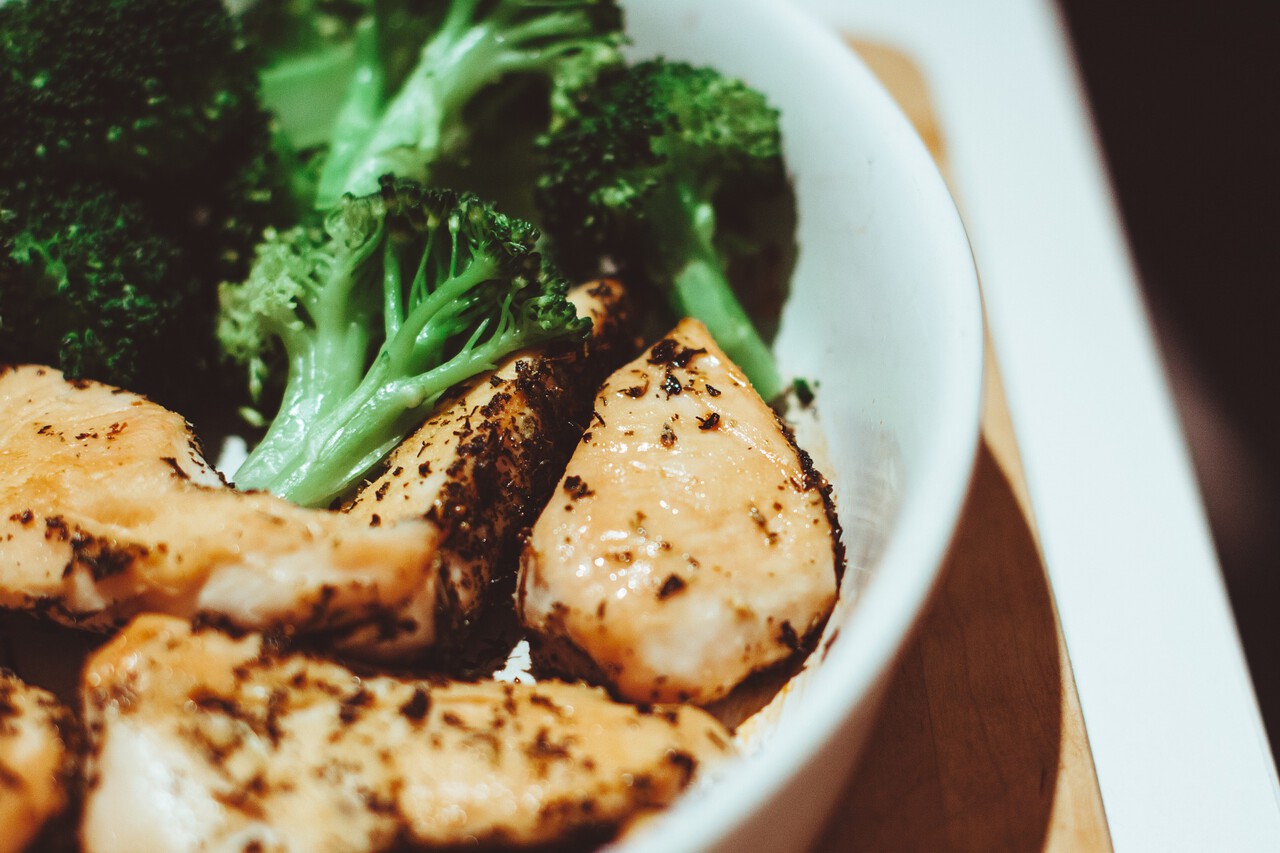 This is something very interesting and what many 'diet-gurus' like to forget: Meals, which are high in protein and low in carbs can also cause insulin production. Meaning a high protein intake (during a ketogenic diet for example), will also lead to insulin spikes, due to a process called gluconeogenesis, in which protein is converted into glucose.

Whey protein is more insulinogenic than white bread by the way.

And there is no difference between carbs and protein, when it comes to how insulin works - both cause a raise in insulin and end in a decline. There's just a difference in how much each of them make insulin spike. 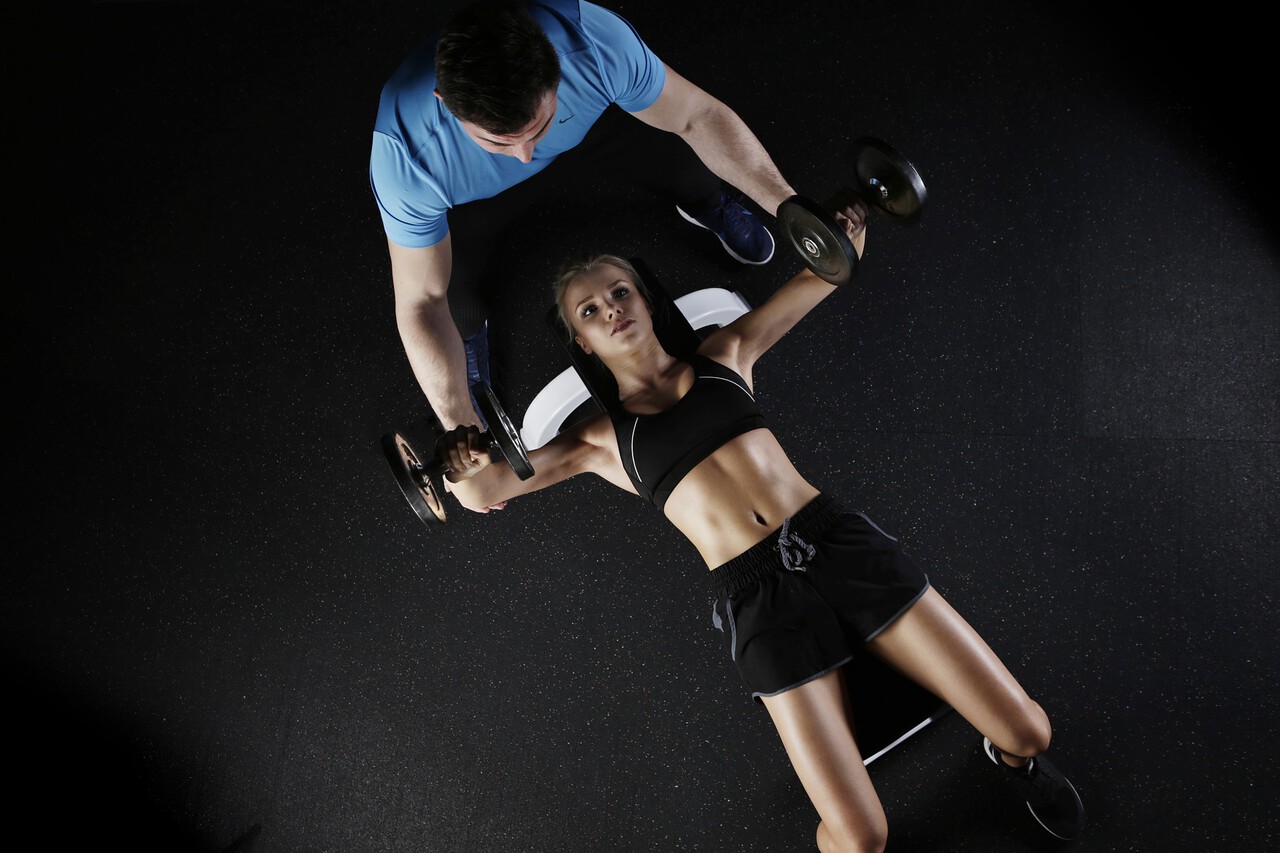 Most of you may know, that carbs play an important role in performing properly in the gym.

Did you know, that Insulin is not only crucial for nutrient absorption, but it's also an anabolic hormone. When insulin levels are elevated, the body stops to break down muscle tissue after a weightlifting session.

Muscles are made of protein. Protein is built by ribosomes, which are stimulated by insulin. Hence, insulin is required to build muscle.

It's as simple as that. So eating a high carb meal with fast acting carbs after a workout can be beneficial for muscle gain. If you're trying to lose fat however, protein alone will be enough after a workout. 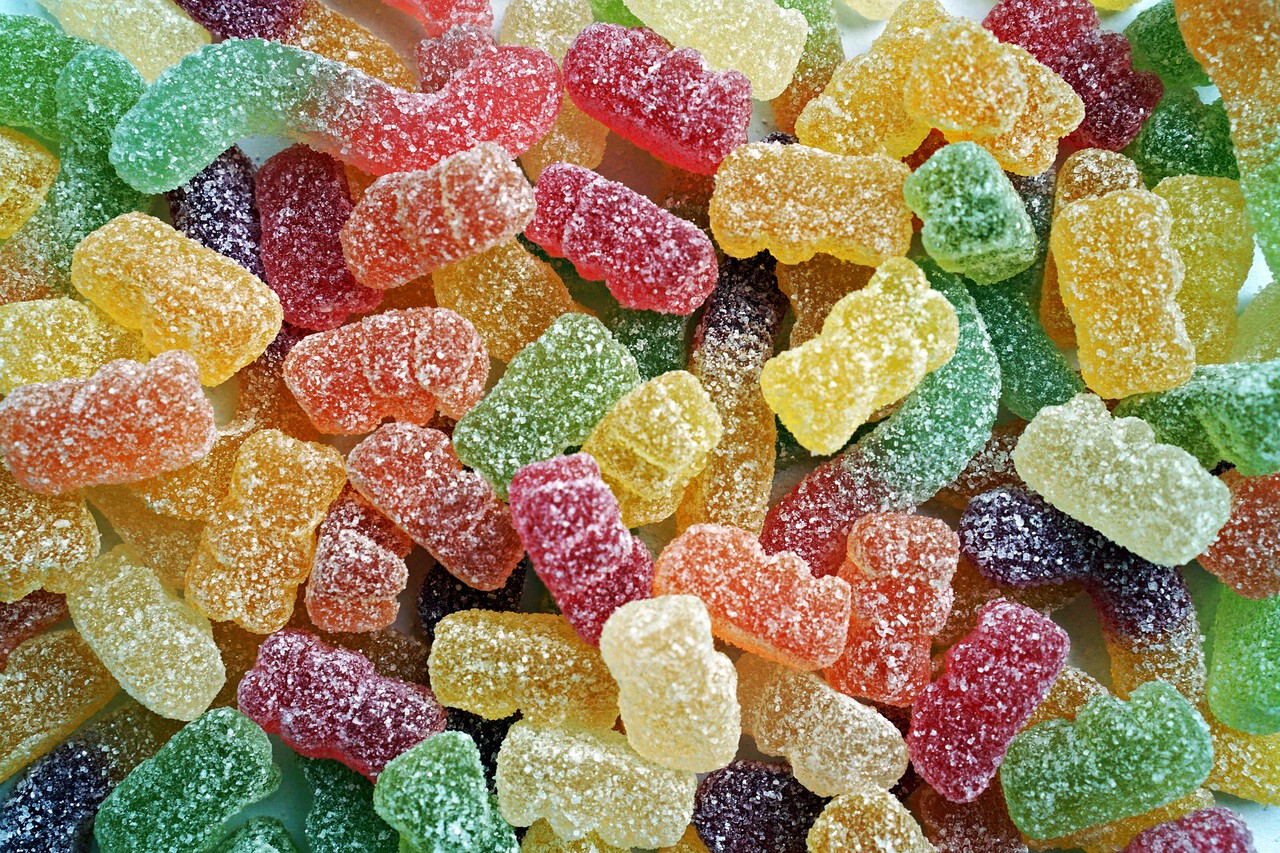 Same with carbs. Eating carbs too often and too much of it, especially simple carbs, can lead to insulin sensitivity or even insulin resistance.

If you suffer from insulin sensitivity you need to produce more insulin than you should in order to keep your blood sugar level stable. And if it gets worse, you can't digest carbs and absorb nutrients properly. You'll also most likely gain weight.

Over a longer period of time, the pancreas gets exhausted from making more and more insulin and it might stop being able to release the hormone properly - that's when type 2 diabetes occurs.

As you can see, insulin plays a crucial role not only in regulating metabolism. Understanding how insulin works is important and beneficial for your overall health, regardless if you suffer from diabetes or not!

You were doing so well and almost reached your target weight, but then the scale just doesn't want to…

Living with diabetes 2 - Nutrition and diet

More and more people have to live with diabetes and it's consequences. Since this is a very topical subject…