Ah, supplements and workout gear. The two areas where gym rats like to spend huge amounts of money without seeing any results.

But before I drift off and rant about testosterone booster, fat burner, BCAAs and others, let's focus on lifting belts.

In some gyms it's almost like a fashion statement to wear a lifting belt. People who barely squat or deadlift their own body weight wrap belts around their core. Even for warm up sets.

And just by the way they wear the belt (or even the type of belt itself), you can tell they don't even know what the belt is good for and how it works.

So before I go through each of these points separately, let me give you a quick decision shortcut:

If you can answer one of the following questions with "yes", you could think about buying/using a lifting belt:

None of the above? Then you most likely don't need a belt! 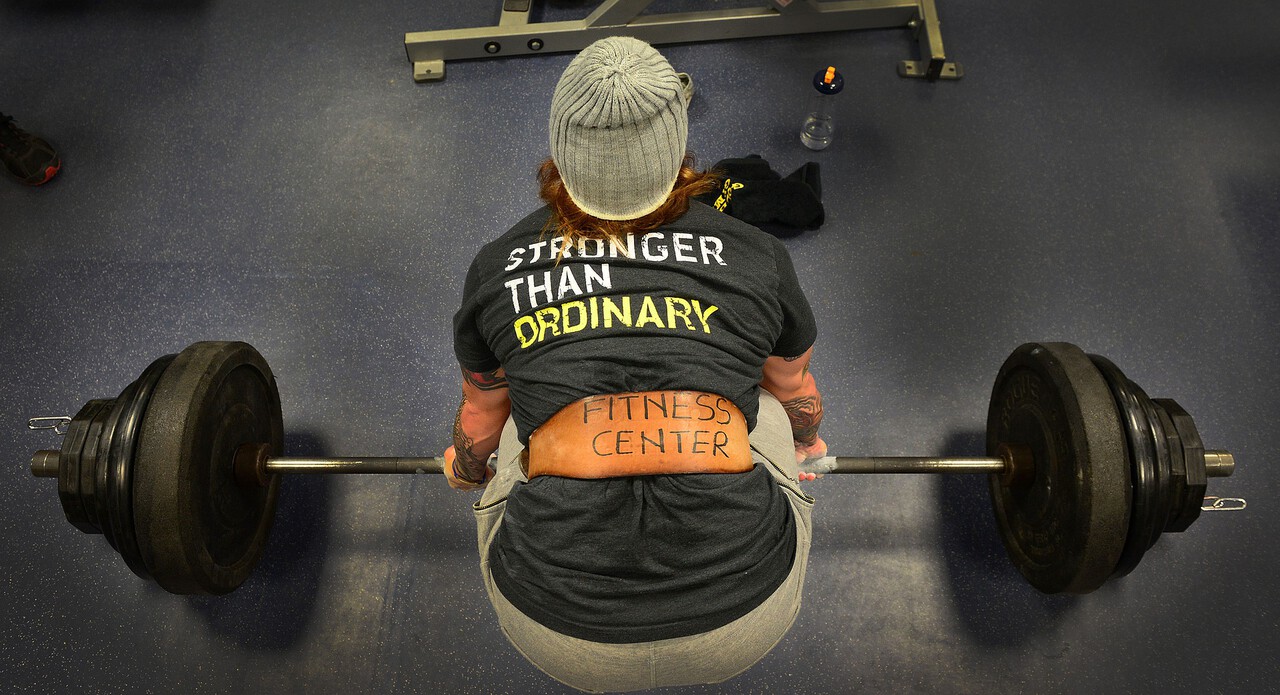 What a lifting belt is used for and how

A lifting belt can increase strength and reduce risk of injury by increasing intraabdominal pressure. Basically, because you're able to push your abs against the belt, you have more pressure and therefore more stability in your core section. Which then in turn can improve performance and decrease injury risk.

And that's where most people get a belt wrong: they either use it to compensate a bad form or don't use it correctly, because they wear it way too lightly. A lifting belt has to sit very tightly around your midsection. If you can walk around with it after your set, you're doing it wrong. You have to be able to push your core against the belt. If you wear it like a fanny bag, it's useless.

But why the specific questions above? If you have an injury, a belt can be a good idea to take load off your back, spine and core. And it can also help with strength, if you're already very strong and you're reaching your body's limit. In that case, you can go beyond your limit by using a belt.

If you're not even remotely close to your limit, which is the case for 99.9% of gym rats out there, you're not doing yourself a favour. You use your core less during workouts and therefore build less muscle mass in that area.

And guess what, the reason you have abs, is to stabilise your body, so use them for that! They are not there, so you have a visible six pack. That's just a side effect.

If you prematurely use a belt, you'll limit yourself in terms of muscle growth and you'll always need a belt, even for light weights, because your core is underdeveloped. And then I even see people doing crunches, because they want more abdominal muscle. Just don't use a belt for squats and deadlifts, mate!

But how do you get it tight? The most common way is to pull in your stomach in a bit and close the belt rather tightly. When you release your stomach, the belt will fit very tight. Don't overdo it though. You still have to be able to breath and bend enough to perform the actual exercise.

In the beginning leather belts are a little bit harder and might feel uncomfortable. Use it for a few workouts and it will get better!

Which belt should you buy?

Alright, so now that you know if you really need one and you still think it would be a good idea, which one should you buy?

Fairly simple actually. You want a high quality belt that is rather thick and sturdy. The flexible ones are plain nonsense. You might as well just wrap a piece of foil around your core and save some money.

A decent belt should be roughly 9mm thick, have a very strong buckle, around 4"/10cm wide and made out of leather.

A good starting point is any belt that looks like this: 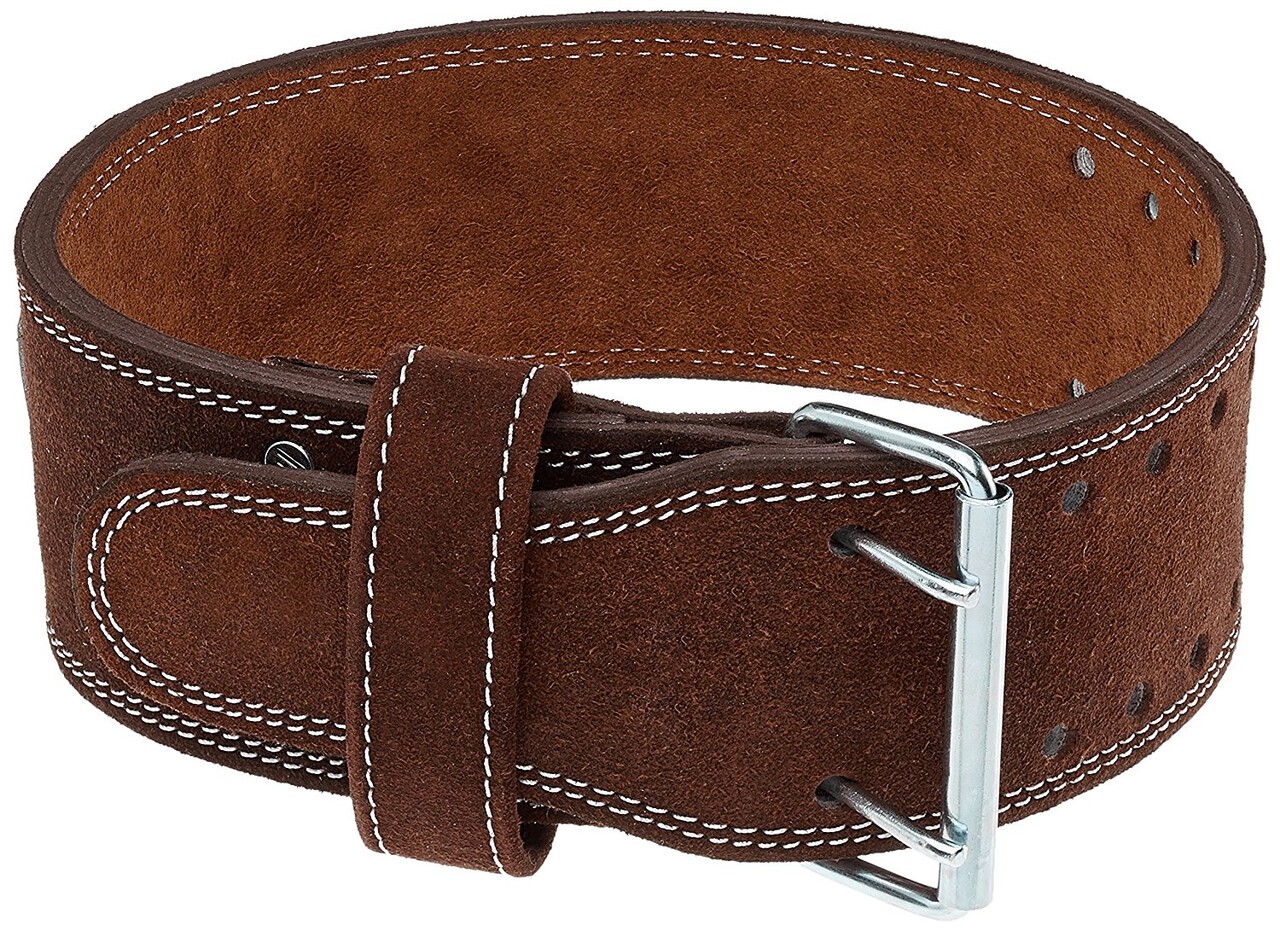 Or if you prefer a different buckle, like this: 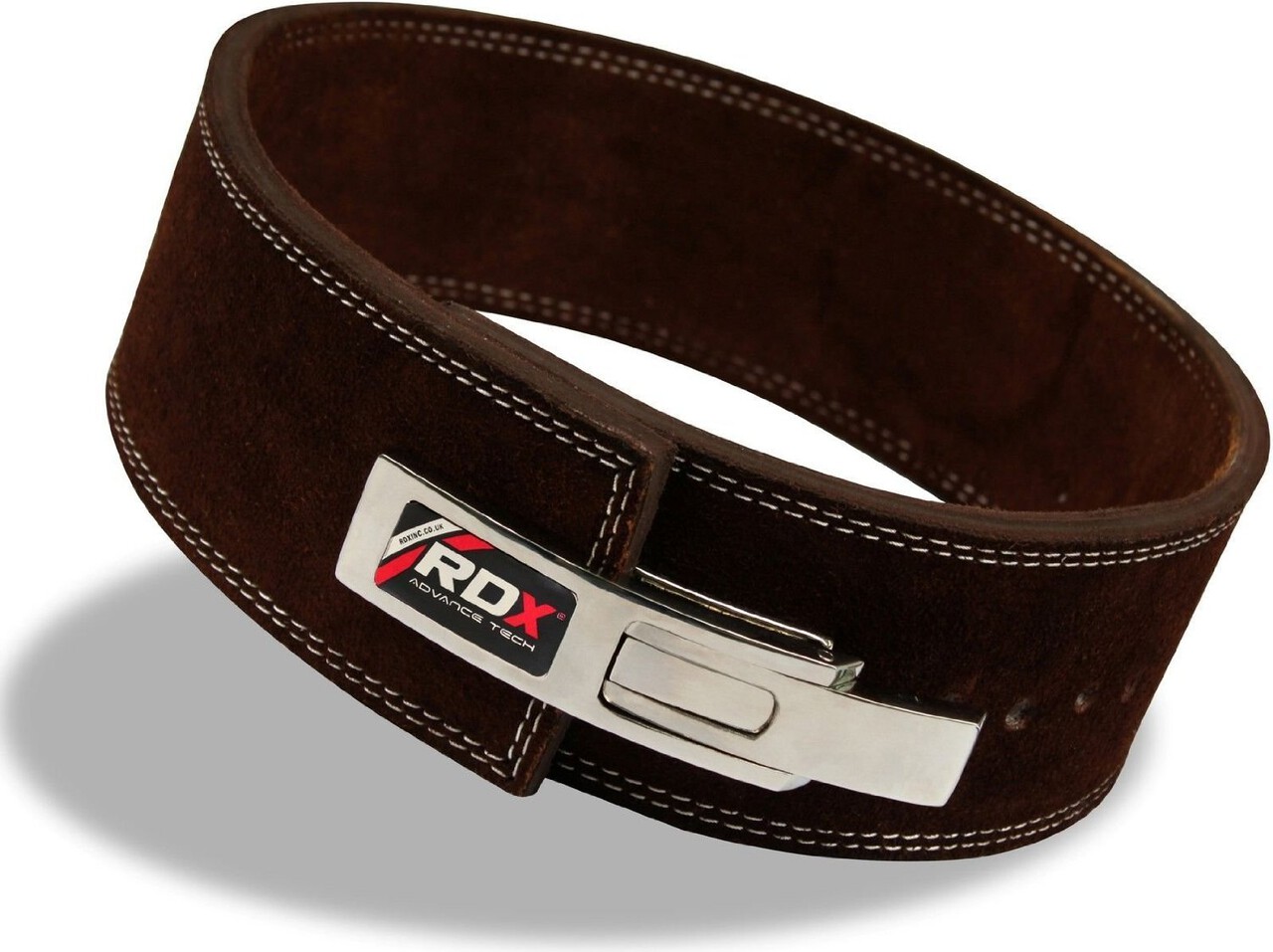 The weight lifting belts from RDX bring a great value for the price, if you want a specific recommendation.

Most people don't need a weight lifting belt and would be better off, and have better results, by spending their money on good, solid food.

So unless you're in one of the aforementioned groups, don't even think about a belt, even when you see tons of weak people in the gym running around with one.

If they'd know what they are doing, they wouldn't be as weak as they are!

Learn from the guys/gals that look like they know a thing or two AND can explain it. If they can't explain it, run, because they most likely only look this way because of their genetics or pure luck. Keep that in mind.

And hey, if you're not strong enough yet, but still want a belt - just get stronger and you can legitimately use one ;)

How to structure a (s)low carb/medium fat diet, who should follow it and what types of foods should you eat? Explained in this compact article!

Best 7 exercises to actually do with a bad knee

We’ve got some weightlifting exercises for you that may help you go through your workout with less or no knee pain at all, and that will grow your muscles.