Actually, losing weight is pretty simple. Cut as many calories as possible. Seems pretty legit, right? Sadly it's not. Eating not enough calories can hinder your progress and harm your health.

Figuring out the right amount of calories you have to eat, can be nerve wrecking. Let me help you, to figure out if you're eating too few calories and how much you really need.

Is "starvation mode" a thing?

The term "starvation mode" is used to describe the moment a person isn't able to lose weight anymore, due to the consumption of too few calories. The theory behind it, is that eating not enough will cause your metabolic rate to drop, hence your body holds on to fat stores and you aren't be able to lose any more weight.

But is it actually true? No, not really. This definition of starvation mode is utter nonsense.

Think about it, as long as you're creating a caloric deficit you will lose weight. Doesn't matter if the deficit is small, moderate or large. If you burn more calories, than you consume, they have to come from somewhere - namely stored body fat.

However, it is true that being in a caloric deficit will, at some point, cause your metabolic rate to adapt (not drop!) to a lower energy intake. This is known as adaptive thermogenesis. The larger your deficit and the longer you're in a caloric deficit, the more significant will this adaption be.

This process won't stop your weight loss progress, but it might slow down over time, because you're burning less calories at rest, than you initially did. Meaning, your maintenance level has decreased.

Just because there is no such thing as eating too few calories to lose weight, doesn't mean that underfeeding yourself is healthy and helpful.

Generally speaking, your body doesn't want to be in an extreme and prolonged caloric deficit. If you're on such an extreme restrictive diet, your body's adaptive response is to make it much harder for you to continue with the diet, to prevent you from dying.

Basically, your body will "waste" more energy on day to day activity, if enough calories are present and will fine tune to high efficiency, if not.

Think twice about being in a too huge of a caloric deficit. In the end, you might have lost the amount of fat you wanted. Well done. You also managed to lose several pounds of very important muscle mass (you need that, especially when you're older!) and your metabolism is so efficient, that you now gain fat by eating 1.600 calories. Yo-yo effect anyone?

4 signs you're actually underfeeding yourself

You're tired all the time 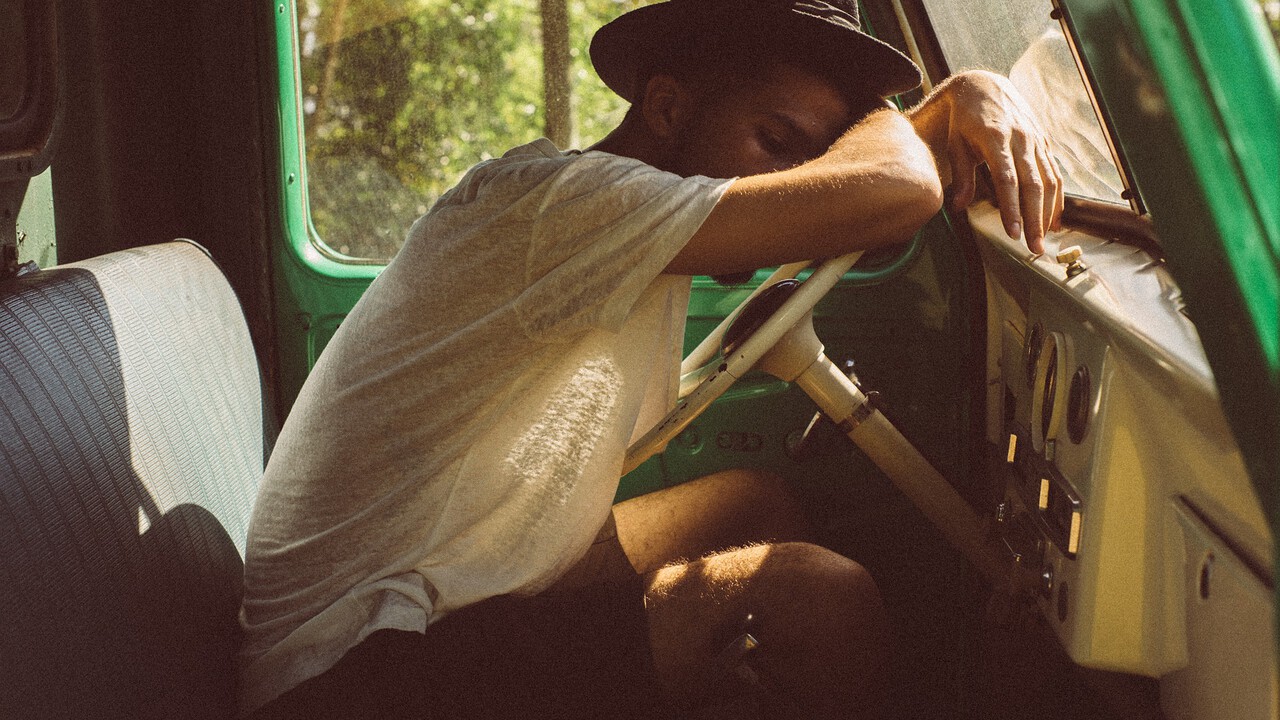 This is a symptom I experienced during my bikini competition prep. My energy levels where on an all time low. I could've slept literally all day.

Our bodies need food as fuel. Hence, if we don't eat enough and hit the gym hard too, we have no fuel left to face the day.

There are several reasons why underfeeding can lead to constipation.

First, if you're not eating enough food, your stool won't have much to build up. Second, in order to preserve more energy, your digestive system might move food much slower through your system, which can also lead to constipation.

A less obvious reason, is that eating too few calories can have an effect on thyroid hormones by the down regulation of T3 (the active thyroid hormone). This can lead to the euthyroid sick syndrome. When T3 drops, gut mobility slows down, which leads to a chronic constipation.

Plus, when you're also not getting enough fiber, chances are good that you'll suffer from constipation. 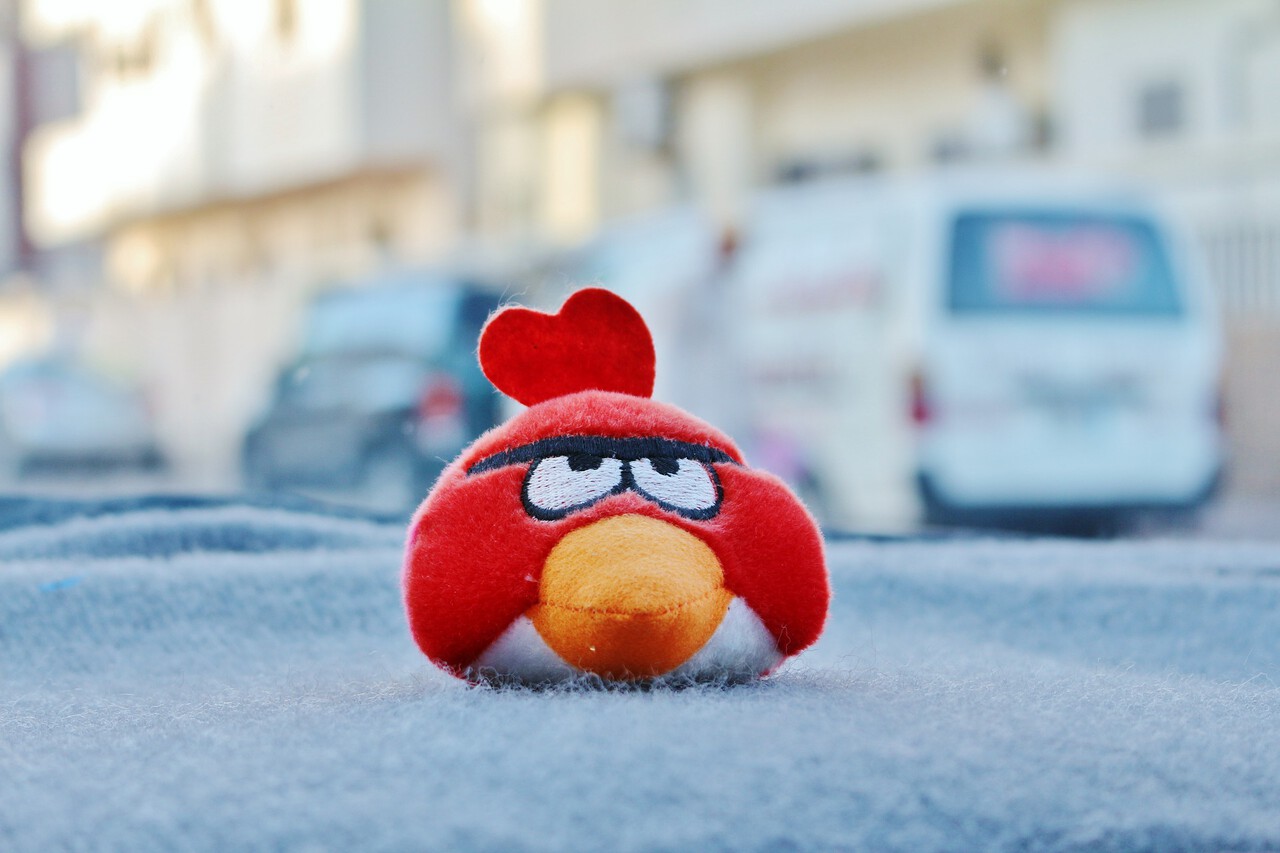 Believe me, being "hangry" is a real thing. Been there, done that. Being "hangry" means being in a state of anger and irritability, as a result of being hungry.

Underfeeding can lead to hypoglycaemia (low blood sugar). Our brains require glucose to function properly. Not getting enough of it, can cause a drop and one of the first cognitive processes that suffers is self control. For instance controlling your attention, emotions and dealing with stress gets much harder.

A lower body temperature can be cause by the decrease in NEAT, as well as hormonal changes that come with caloric restrictions, such as thyroid reduction.

People on a low carb diet might experience this symptom as well, since low insulin levels can lead to a lower body temperature, too. So, if you're feeling cold all the time even though it's summer, there's a good chance you're not getting enough food in.

But how much should I eat? 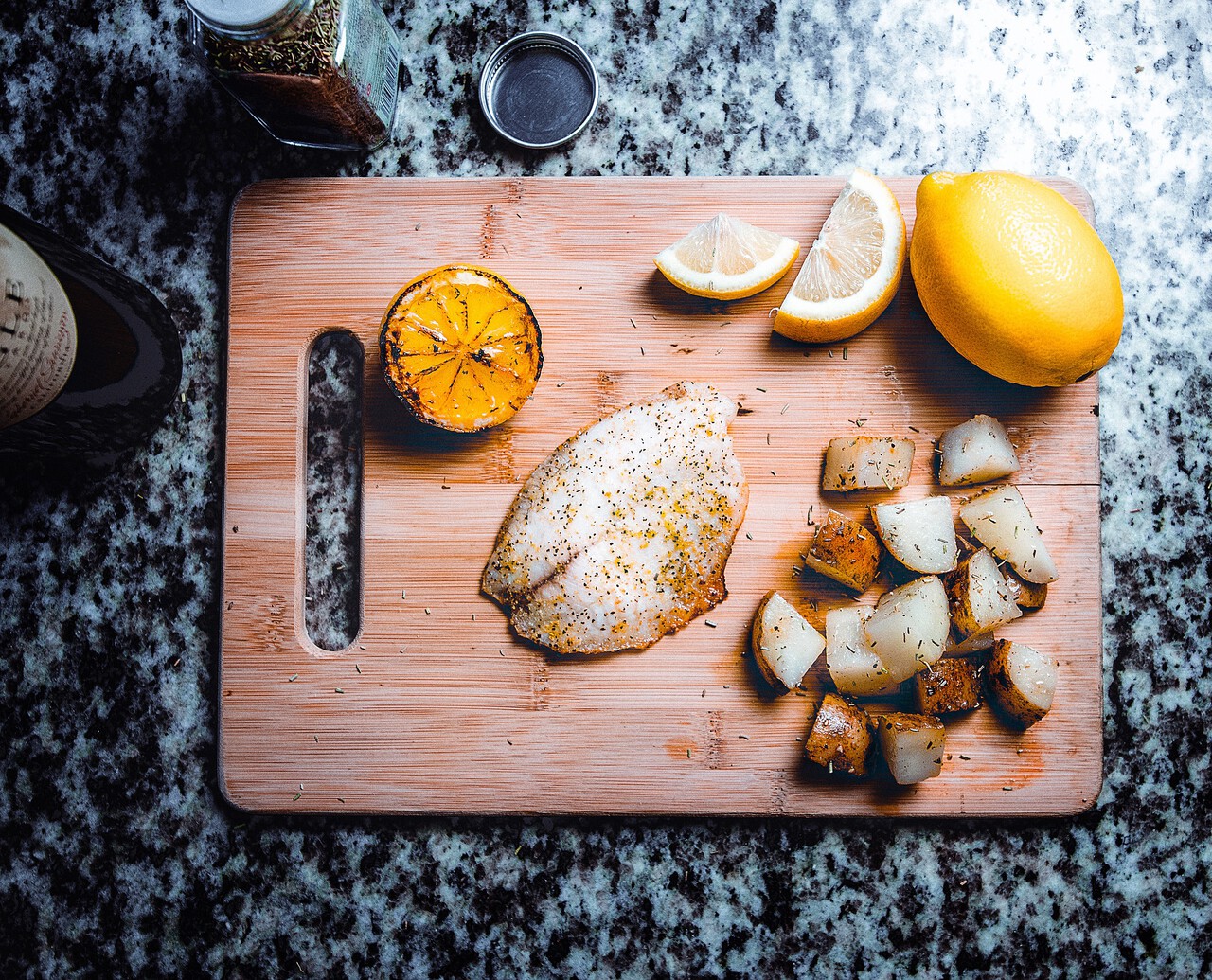 When dieting, you want to eat as many calories as possible, while still being in a caloric deficit. Usually 10-20% less than what you actually burn.

The following calculator uses one of the best formulas out there, to accurately estimate the calories you need, on a daily basis. Activity levels are expressed in a way that better suits most people's daily lives.

With this calculator, you'll have a very good starting point for your current diet goal and you're able to create your own meal plan.

Have you ever tried a very-low-calorie diet? If so, how did you feel? And did you manage to keep the weight off afterwards? Let me know in the comments section down below!

The basics: What are carbohydrates

Most of you think of carbohydrates, or short “carbs”, as food you have to avoid in order to get lean. Here's the truth!