Imagine the following scenario: You eat a good-sized meal and then a short while later, you find yourself thinking about a huge tub of chocolate ice cream. You are not hungry, but your brain just doesn't stop screaming "Eat!". Are you familiar with this scenario?

Well, me too! No, we're not doomed, there is a scientific reason behind it.

When we're trying to lose weight, two important hormones come into play and might hinder your progress. I'm talking about leptin and ghrelin. Both play crucial roles in regulating your appetite.

The hormone leptin is produced by body fat cells. You might have heard of it as the 'satiety' or 'starvation' hormone, but it has many other functions - besides regulating hunger - such as regulating your metabolic rate, motivation, libido, immunity and fertility.

However, it's most important role is the regulation of energy balance. Meaning, leptin signals your brain that you have enough energy stored in your fat cells, so your body can expend energy at normal rates.

As your leptin levels rise, your appetite diminishes, and as they fall, your appetite increases. Basically, leptin should keep you from starving or overeating.

How does leptin work? 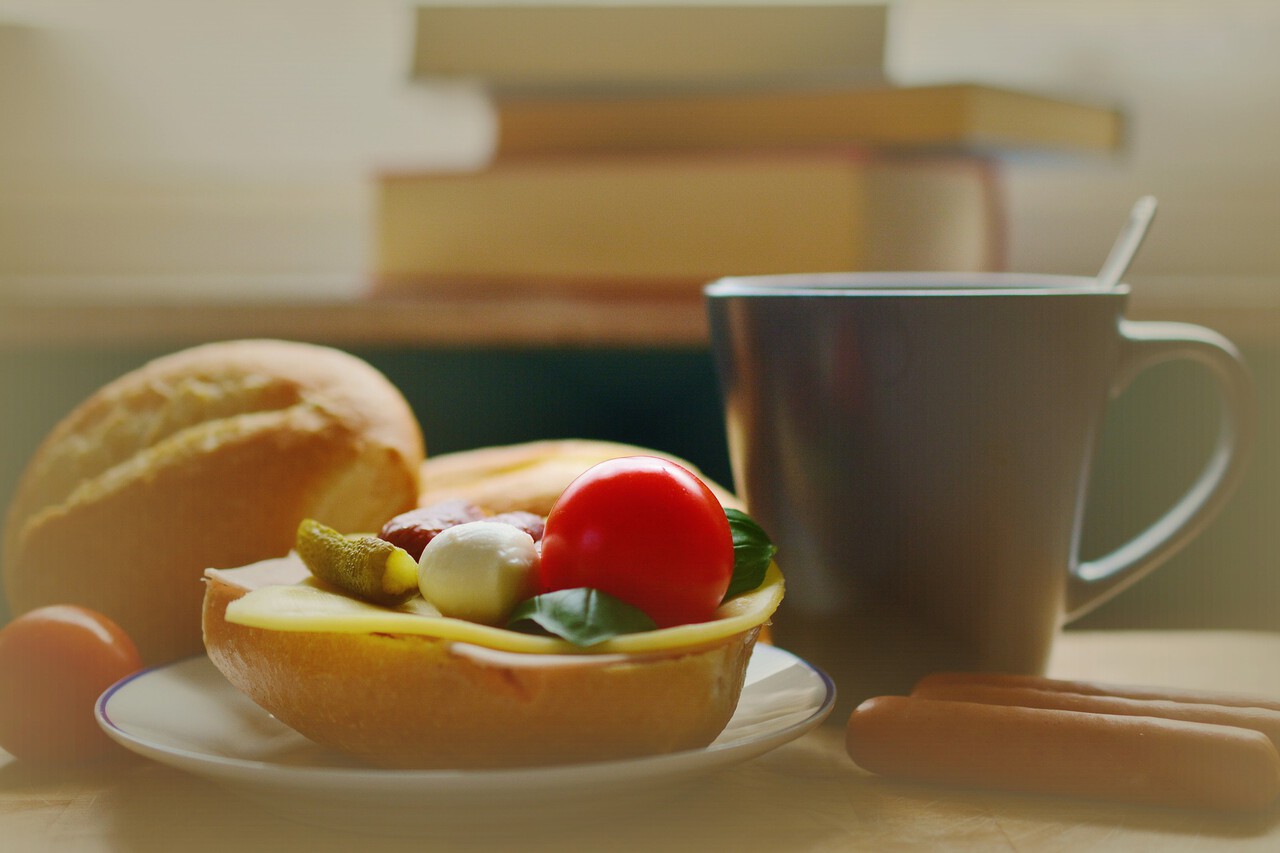 This principle is pretty simple. As mentioned, leptin is produced by the body fat's cells. Therefore, the more body fat you carry, the more leptin you produce.

Leptin is carried in the bloodstream and into the brain, where it sends a signal to the hypothalamus (the area of the brain, that controls how much we eat).

After eating a filling meal, leptin is produced and send to the receptors, which tells our brains that we are full and no longer need to eat. 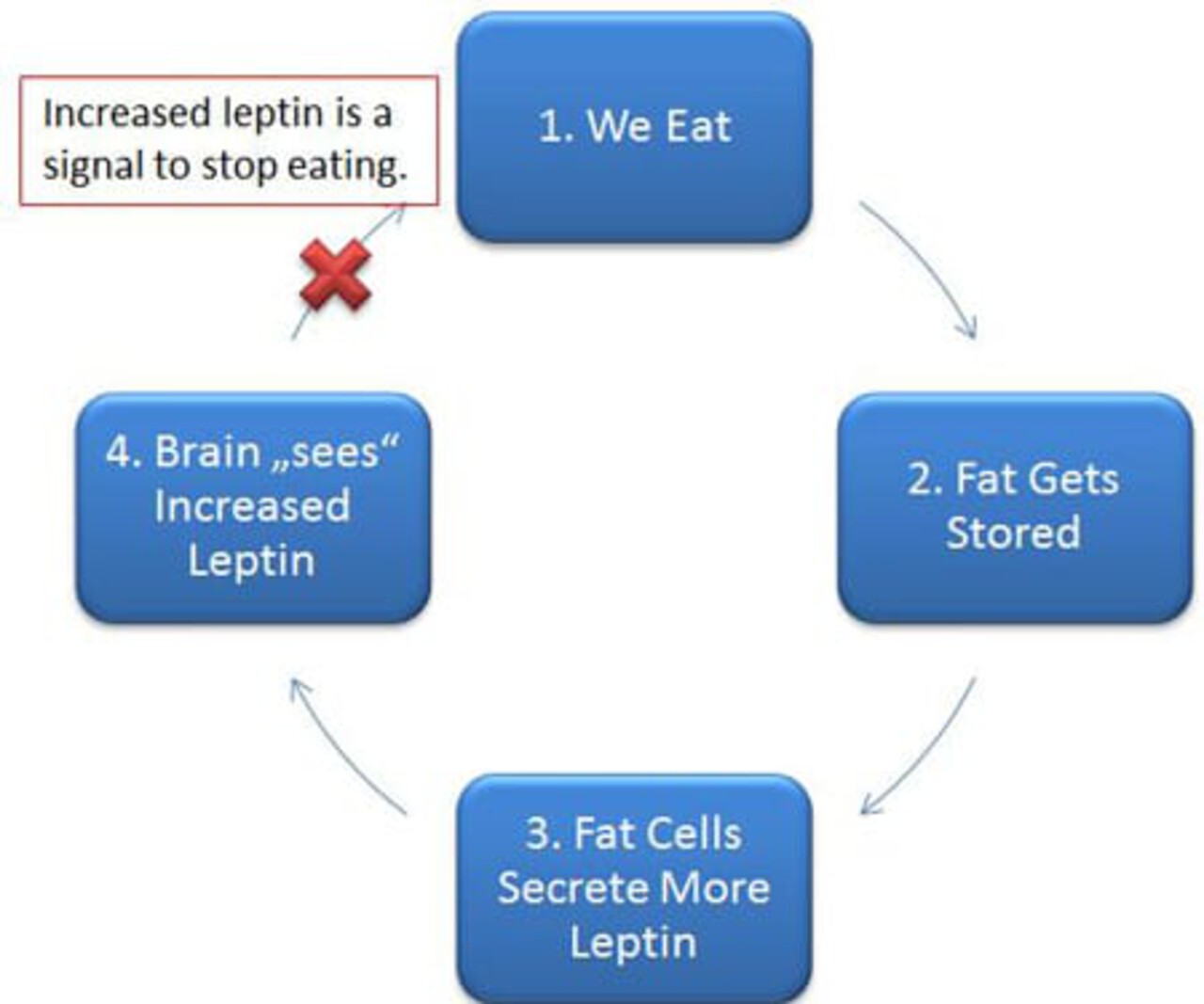 While being on a calorie restricted diet to lose some extra body fat, leptin production decreases. This tells our body that it's in an energy deficient state and that it needs to expend less energy and consume more calories.

Long story short: Leptin isn't a 'obesity'-hormone, like it's often claimed. It's actually quite the opposite. Leptin should prevent us from getting fatter and fatter over time. 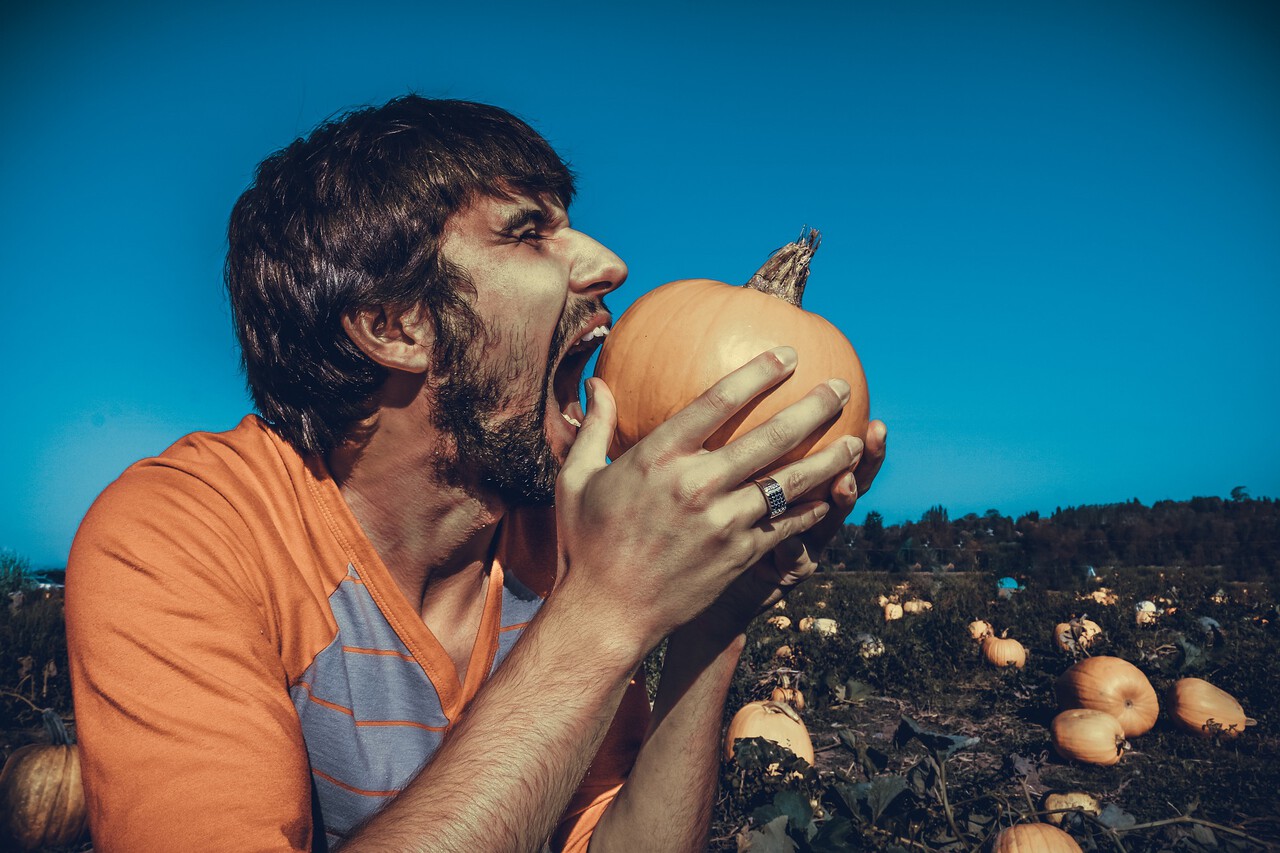 Ever found yourself deep in a Ben & Jerry's tub after a stressful day? Well, say thank you to ghrelin.

Our stomachs make ghrelin when they are empty. Similar to leptin, ghrelin is transported into the bloodstream and ends up in the hypothalamus, telling us that we're hungry.

Unlike leptin, ghrelin is high before your eat and low after you eat.

Feeling stressed out, depressed or anxious, can lead to an increase in ghrelin levels in the brain. This might lead to emotional or binge eating.

Furthermore, a lack of sleep can spike ghrelin levels, leaving you feeling hungry even when your stomach isn't empty.

Here's the big problem: both hormones - leptin and ghrelin - and their signals, get messed up with obesity. 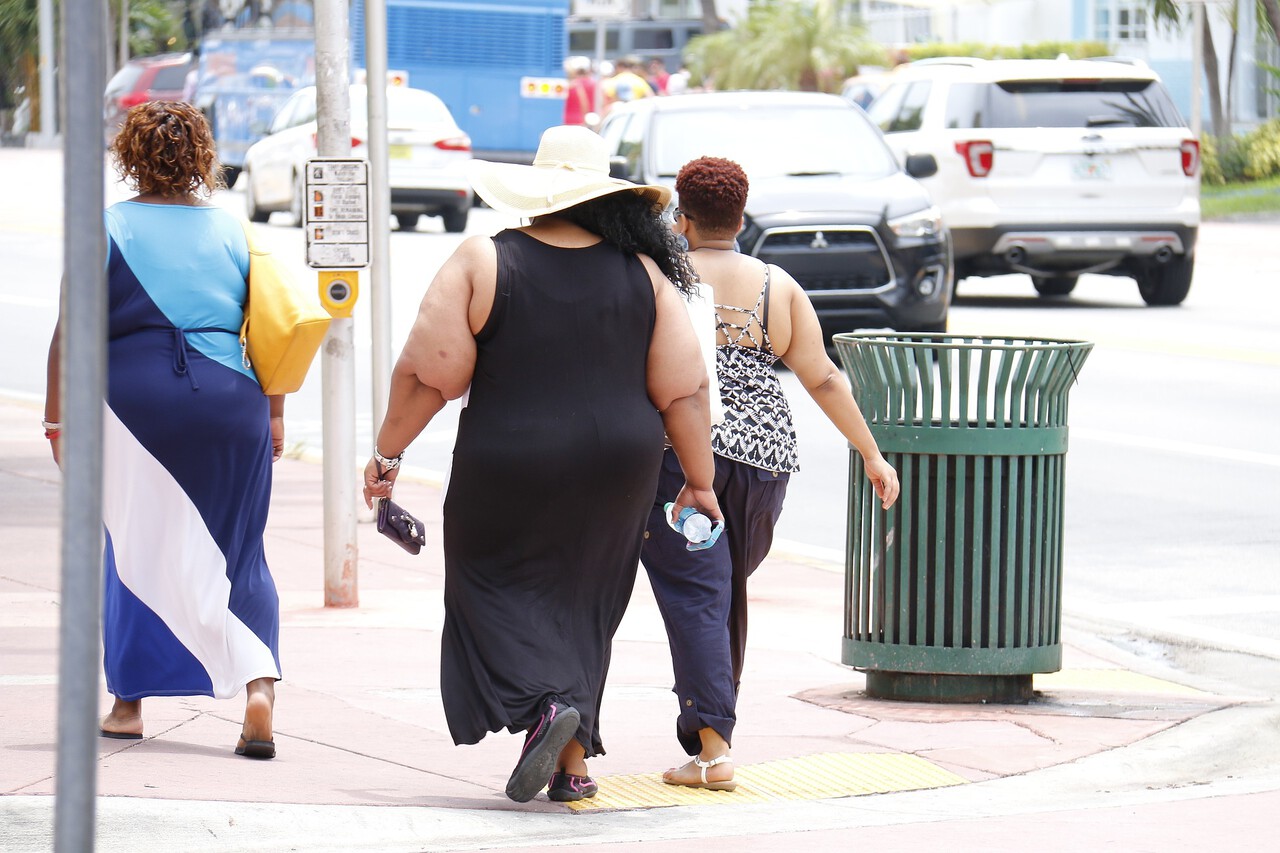 I mentioned above how leptin is supposed to work. Sadly, it doesn't always work like that.

Being obese means you have more body fat, therefore more fat cells. More fat cells means more leptin is circulating in the body. In an ideal scenario, all the leptin in your bloodstream should signal the brain that there is plenty of stored energy left, so we should feel satiated.

The problem is, that many obese people suffer from leptin resistance. Meaning, the brain isn't able to detect all the leptin that's circulating in the blood. Instead, the brain tells the body to eat more and conserve energy by moving less.

This leads to even more weight gain. 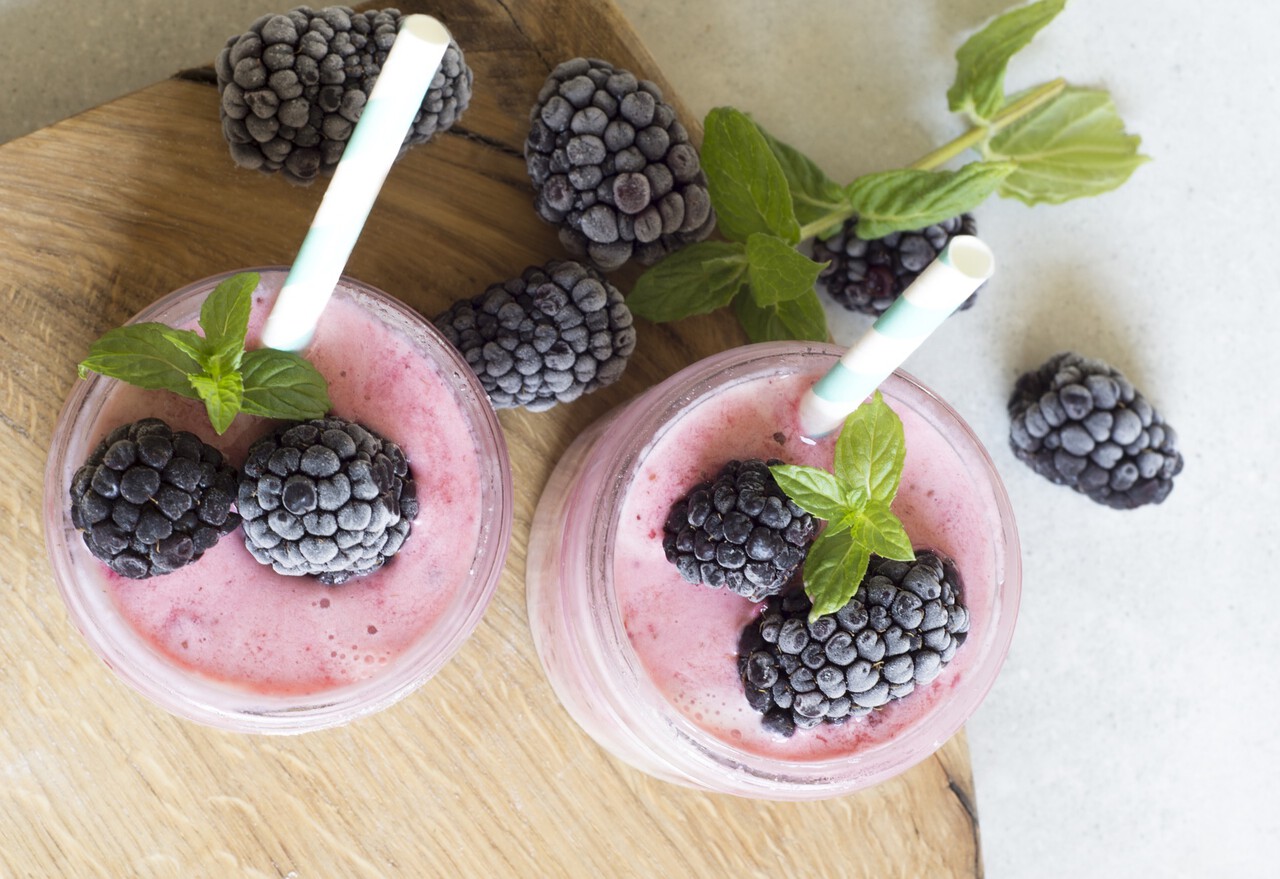 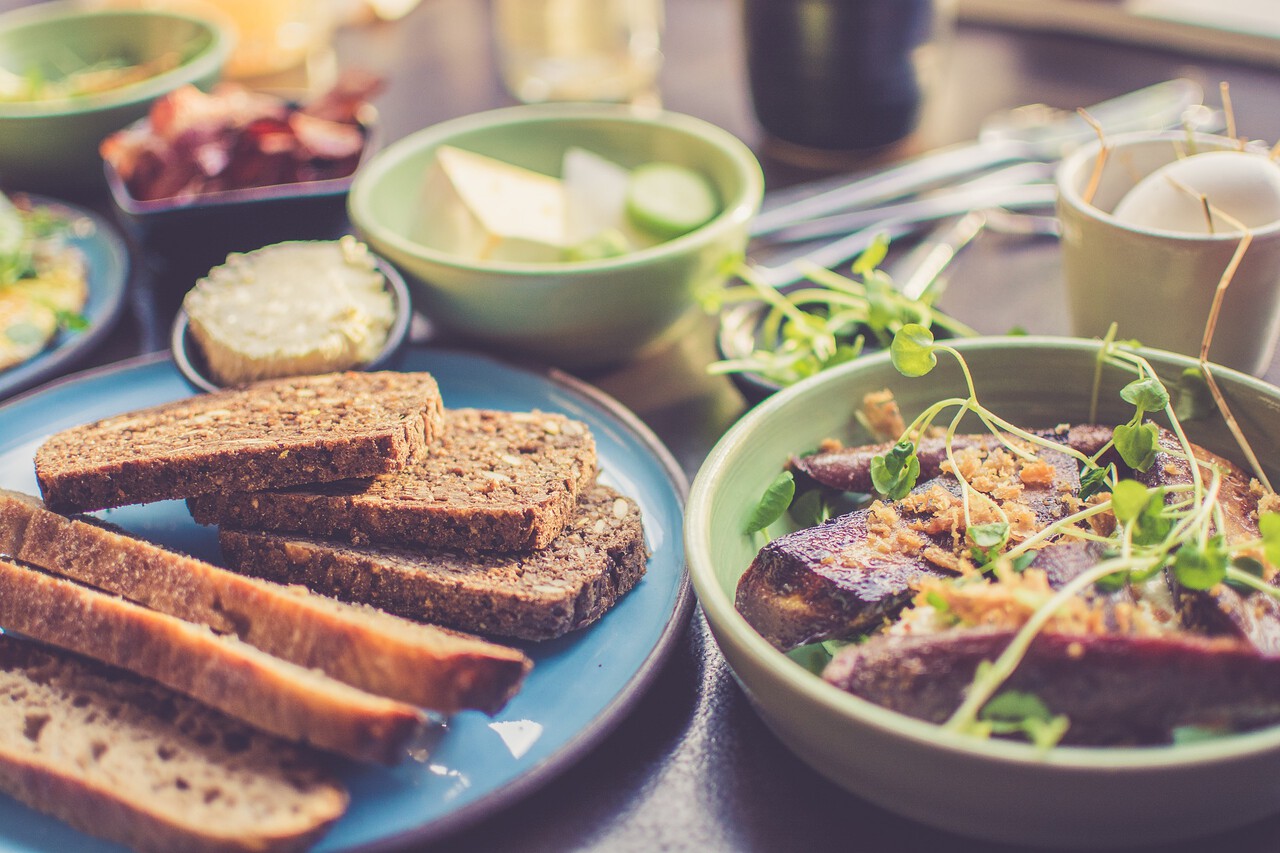 The first few weeks of a weight loss journey are the easiest. You get your workouts in, stay in a caloric deficit and you lose body fat week after week.

There will be a point however, where your fat loss slows down, your energy levels drop and you lose focus during your workouts. Your goal seems now further away than ever. This is the point where most people start to cheat again and again. Happened to me several times as well!

There's hope and you don't have to decrease your caloric intake dramatically to reach your goal. 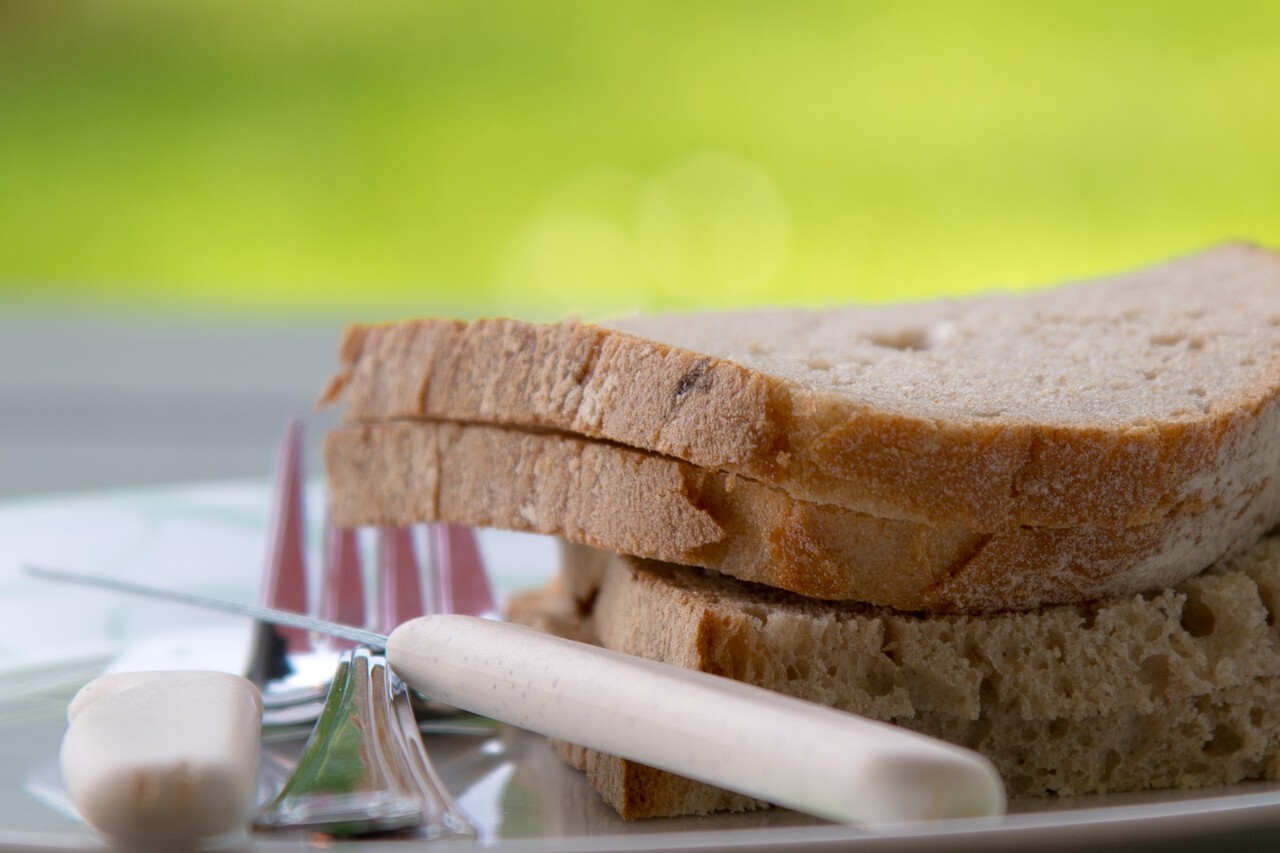 After being in a caloric deficit for a long time, your leptin levels drop. This causes a slow down in metabolic rate, an increase in appetite, a bad mood and lack of motivation.

If you switch it up and increase your calories, you'll find that not only leptin levels get a boost, but also mood, fat oxidation and motivation.

How often should I do re-feeds?

Good question. As a baseline, if you're at the beginning of your fat loss journey you don't need one. If you're deeper into it, as a guy over 10% body fat and as a girl over 20% body fat, aim for one re-feed every 2 weeks.

When you are really deep in your diet, decide based on how you're feeling. At the end of my bikini prep I needed a re-feed every week.

How much should I eat on re-feed days?

Basically, a re-feed means that you're eating in or just slightly above your maintenance calories. You don't want to overindulge or go completely nuts.

You can use our calorie calculator below to calculate your maintenance caloric intake.

What should I eat?

Why so many carbs? Carbohydrates are the most effective way to increase leptin levels. Plus, carbs are stored as glycogen, which will fuel your workouts.

And, as a bonus, carbs taste good!

There's so much attention towards testosterone, oestrogen and cortisol, that you can easily forget about other very important hormones in your body. Therefore, we've made an online course, which explains the reason why and how our bodies burn body fat or gain muscle mass and how to build a meal plan for yourself or your clients, in order to reach your goals.

What are you enjoying on a re-feed day? Let me know in the comment section below!

Why we do what we do. Our Story, our goals and our vision.

9 most common and worst squat mistakes

Let's talk squats! Let me go through some of the most common mistakes, that I see daily in the gym and give you some tips. Practice is key!