Your metabolism is determined by genetics, muscle mass and your workout regime. However, you can boost it by eating the right foods.

It's not an uncommon scenario: You cut down on calories and work out regularly. But yet you're still not losing weight or gaining muscle. One reason could be a slow metabolism.

First, let me get more into detail and explain metabolism.

Basically, metabolism describes all the chemical processes that go on inside our bodies to keep us alive and our organs function properly.

Let me explain those two with an example:

When a cell takes in a molecule of glucose from the surroundings and disintegrates it to release energy, this is catabolism. Right after the energy has been released a molecule named ATP (adenosine triphosphate) will store it. This is the process of anabolism. Easy, right?

Basically, the energy that gets obtained during the anabolic phase will be used in the catabolic phase.

Do people have a different BMR?

As we age, we tend do lose muscle mass and gain body fat, why the BMR often decreases as we get older. That's why it's so important to keep a big portion of our muscle mass as we grow older and why we need a decent protein intake.

Correlation between weight loss and BMR

Crash diets and other calorie-restricted diets will reduce your BMR. With those 500 calorie-per-day-diets your body is forced to break down muscle to use it for energy in order to function properly.

You don't need to underfeed yourself to see results. You simply have to eat less calories, than you burn. Aim for 10%-20% less than what you burn.

You get it, when it comes to losing weight and being healthy metabolism plays a key role.

Here are some foods that are proven to give your metabolism a boost. They are not only good for you metabolism, but for your overall health and totally worth adding to your meal plan!

Yeah, I really love cinnamon. In my opinion it's a spice that should be present in everybody's kitchen.

Cinnamon contains thermogenic properties. Meaning when you consume it, your body automatically starts to burn more calories throughout the day.

Add cinnamon to your morning smoothie, make an apple-spiced chia pudding or simply toss cinnamon on your yogurt with some blueberries. Yum! 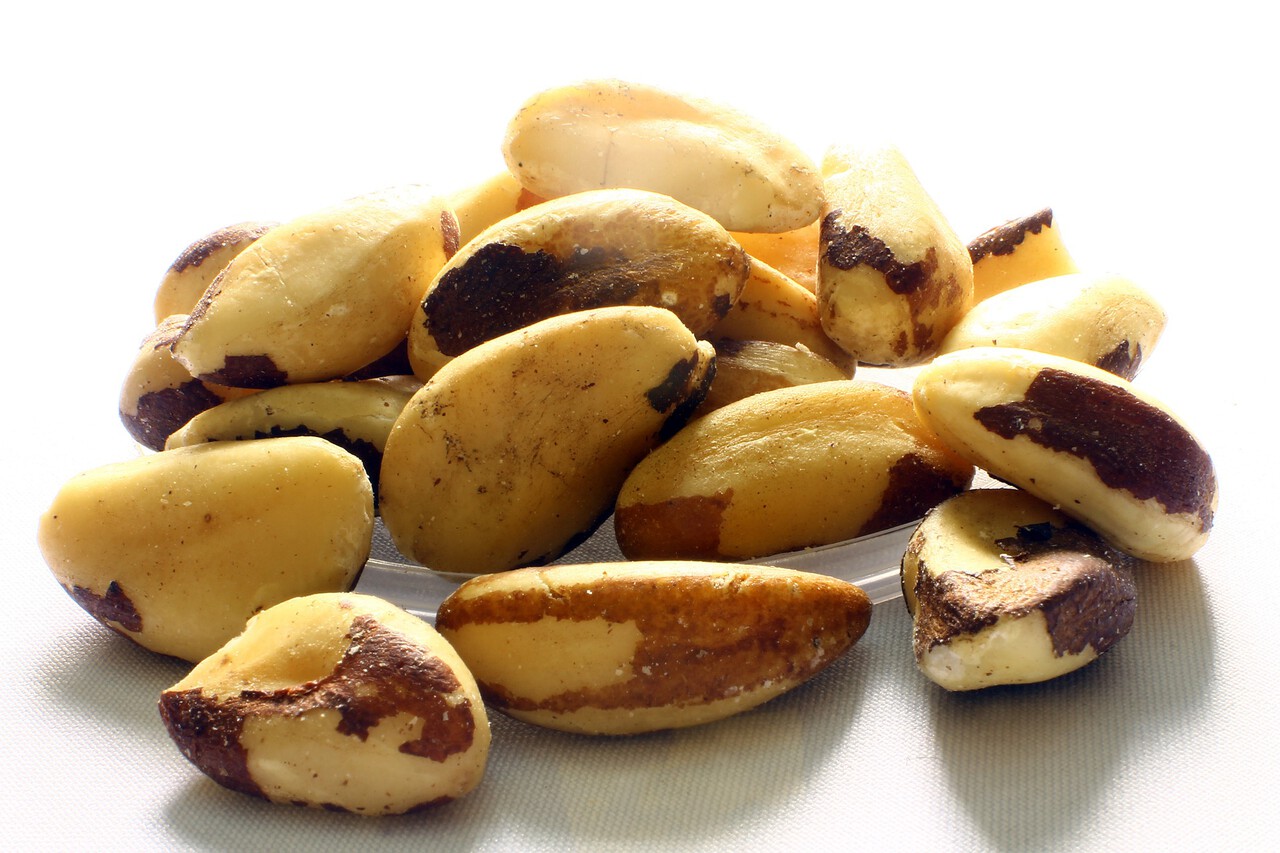 They are not just delicious as f#!%, they boost your metabolism by converting the thyroid hormone to its active form.

But that's not the only benefit they provide: they also bind up toxins that would otherwise store themselves in fat cells and contribute to cellulite.

Keep in mind that all nuts are very calorie dense. This means that for a small portion size, you get a large amount of healthy nutrients, but also calories.

You can just snack one or two brazil nuts per day or sprinkle them on a salad, yogurt or fresh fruits. 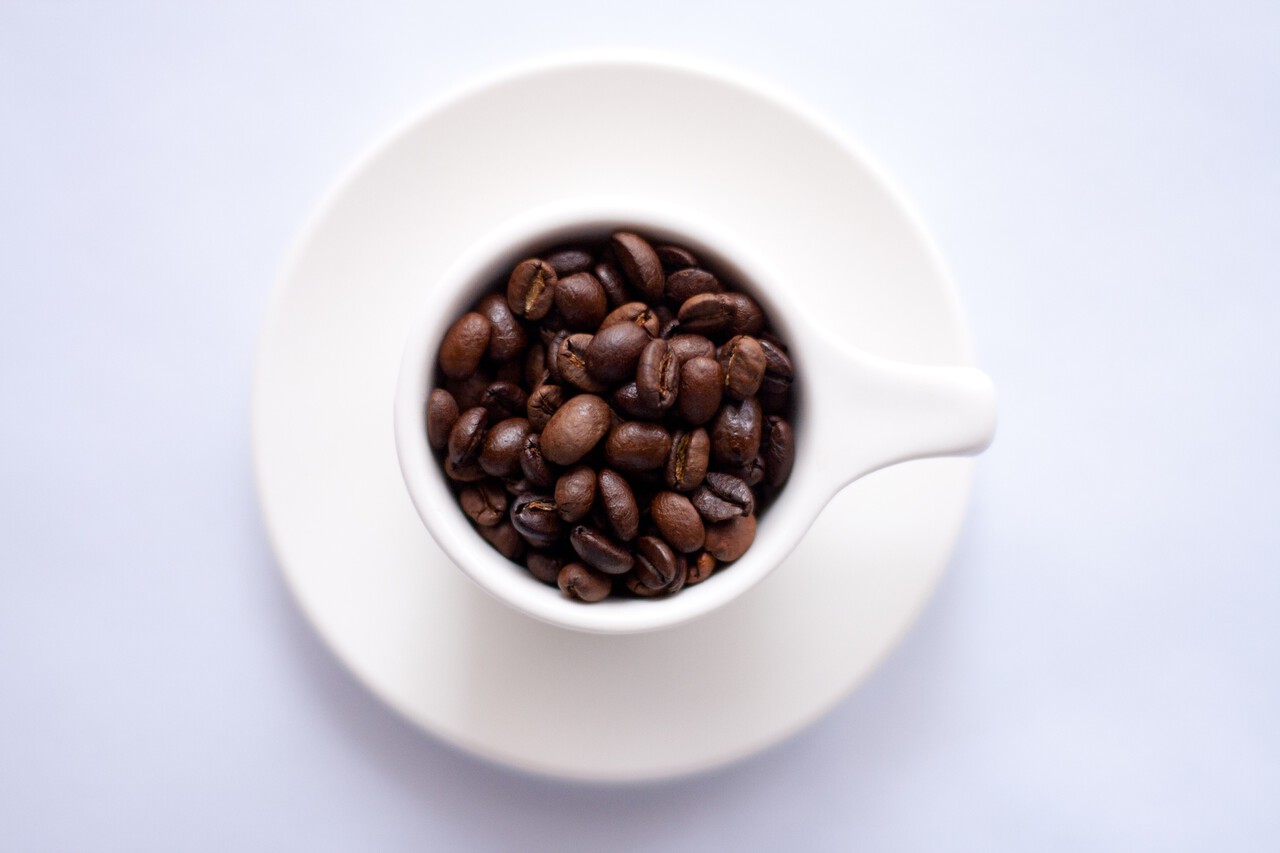 Another reason why we love our morning cup of black coffee.

Coffee stimulates adrenaline, which sends a message to your fat stores to burn fat. Drinking a black coffee 20 minutes before your workout enables you to train more intensely by acting as an ergogenic aid.

But you have to enjoy your coffee black. Adding milk will reduce the fat-burning effect.

Remember: if you drink more than one cup per day, coffee starts to interfere with your body's ability to regulate insulin. 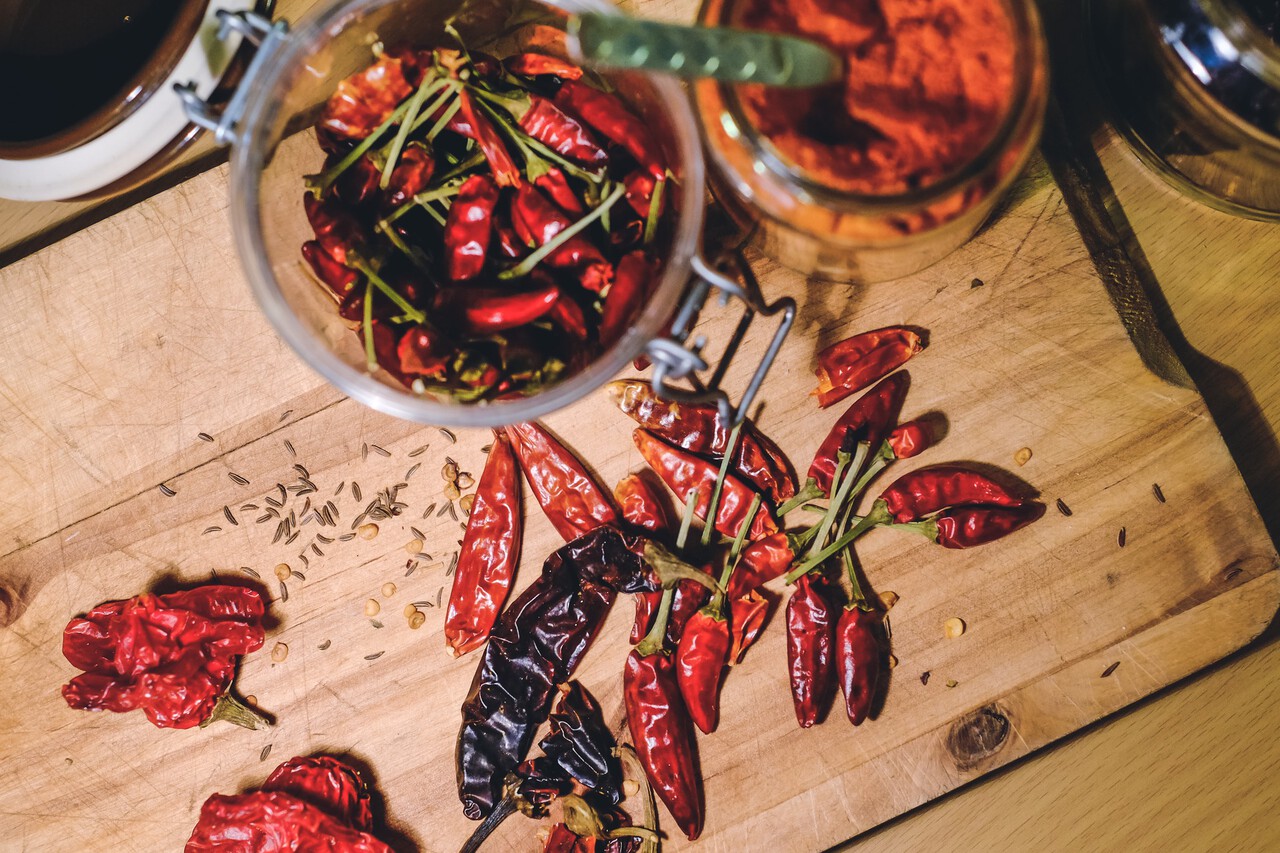 Hot peppers like cayenne, habanero and jalapeño are well known for giving us an extra kick.

By raising the body's temperature they cause us to burn more calories.

You can simply eat hot peppers raw or spice up your meal with them. 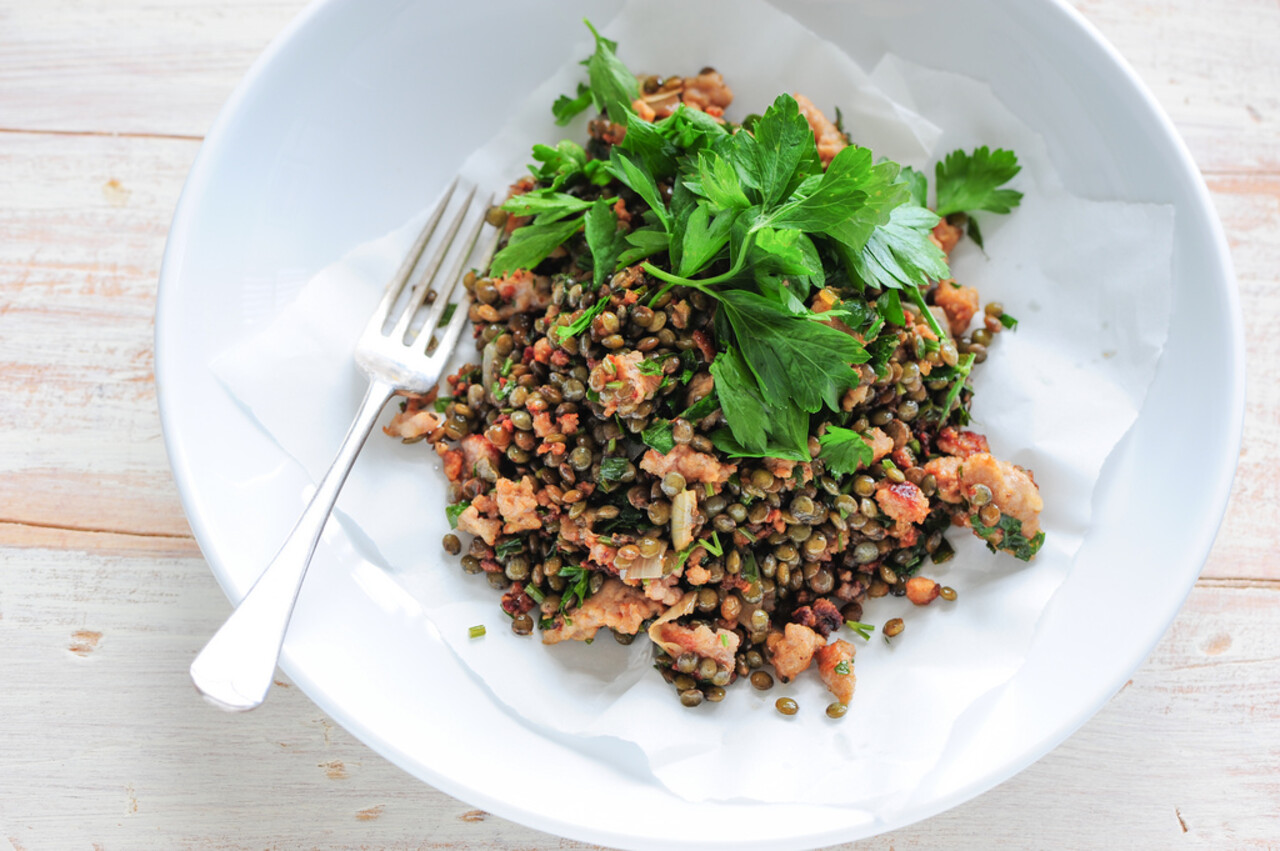 Many women suffer from an iron deficiency. One cup of lentils delivers 35% of your daily iron needs.

In fact, when you lack a nutrient, your metabolism slows down. The body doesn't get what it needs to work efficiently.

Try out a delicious lentil soup with some extra veggies.

Believe me, adding one of these foods to your meal plan will boost your energy levels and metabolism.

It's not necessary to switch your diet to only these few foods. Just try to get more of them and you will see results.

Boosting your metabolism isn't something that happens overnight. Your body needs time to adjust to your new way of eating. Be consistent!

If you love peanut butter cups, this is a must for you: A cold crunchy chocolate cover with a frozen peanut butter and banana core.

How to: Optimise your meat consumption

The average persons eats three times the amount of meat that is considered healthy, but also far more than is environmentally sustainable.