Whether you're on holiday, out with friends, on a family event or just lounging around the flat - we all know those days where we're almost destined to overeat. And it's totally fine to give in the temptation every once in a while.

Don't let a weekend binge make you feel like it's the biggest set-back ever. Maybe you feel guilty, regretful, start obsessing about all the calories you ate and even think about detoxing. Stop! Beating yourself up won't undo last night's binge. As long as you have enjoyed it, everything's fine.

Here are a few tips for damage control after a day of binge eating.

You can't gain that much fat from one day off 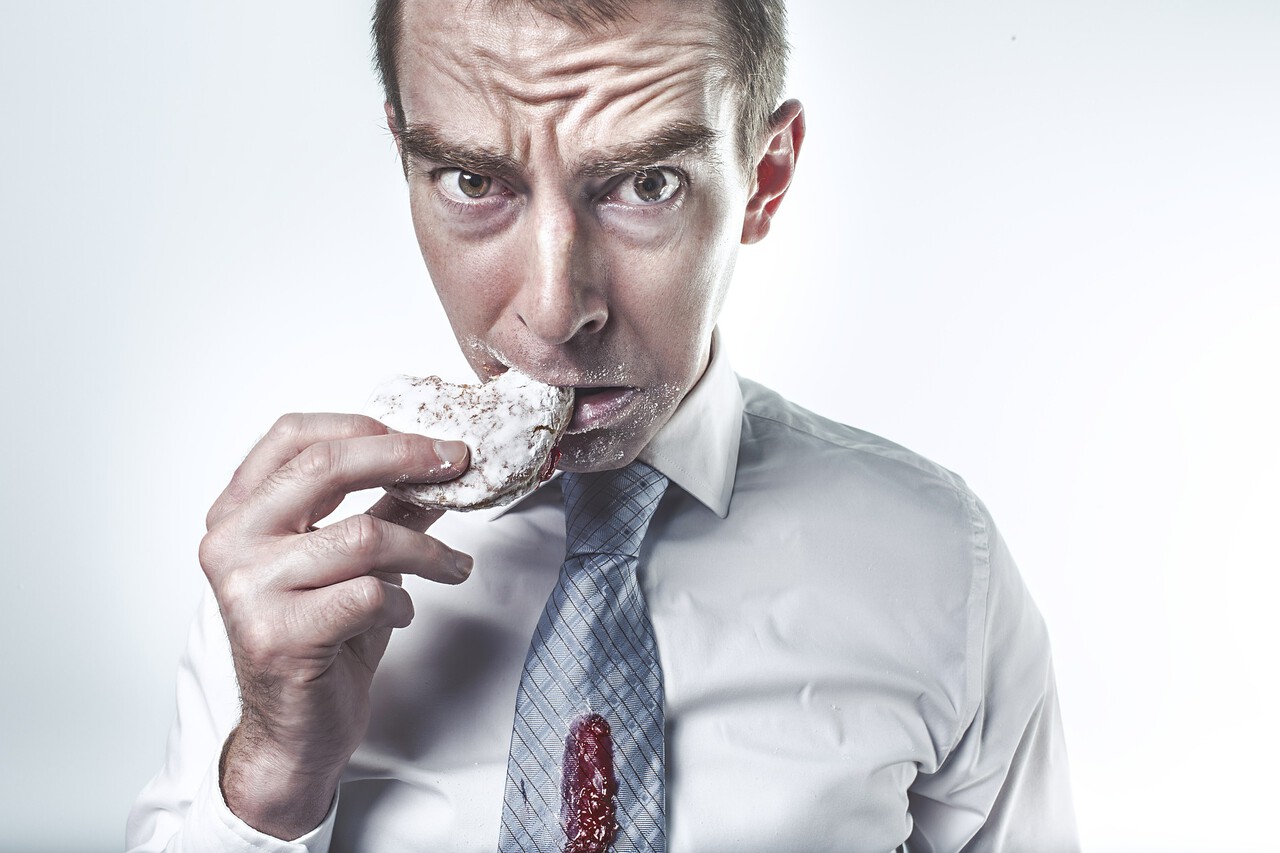 Relax, one cheat day won't make a major difference on the scale. You can't gain that much fat in one day. Especially if you consume most of your calories from carbohydrates.

After a good feast, you will weigh more. But if it's not fat, what is it then, you may ask. Water weight.

Ever heard of glycogen? It's an energy source that is derived primarily from carbs (and in small amounts from protein), that has an interesting characteristic: it bonds really well with water. For every gram of carbohydrate, you'll store about 3 to 4 molecules of water.

So, for example, if you took in 300g of carbs on your cheat day and your glycogen stores were not full (as it's the case on a diet), you're now holding approximately 2.2 lbs/1 kg more water. This, in fact, is what causes the large increase in weight after your cheat day.

However, glycogen is not the only substance which can cause water retention. Excess sodium (eating too much salt), which is present in processed food, can also contribute to water retention.

Do yourself a favour and don't step on the scale the next day! Some of the weight gain will be fat, but only a very small portion. Most people need 2-3 days to be back within the same "water range" as they were pre-cheat.

Load up on protein and veggies 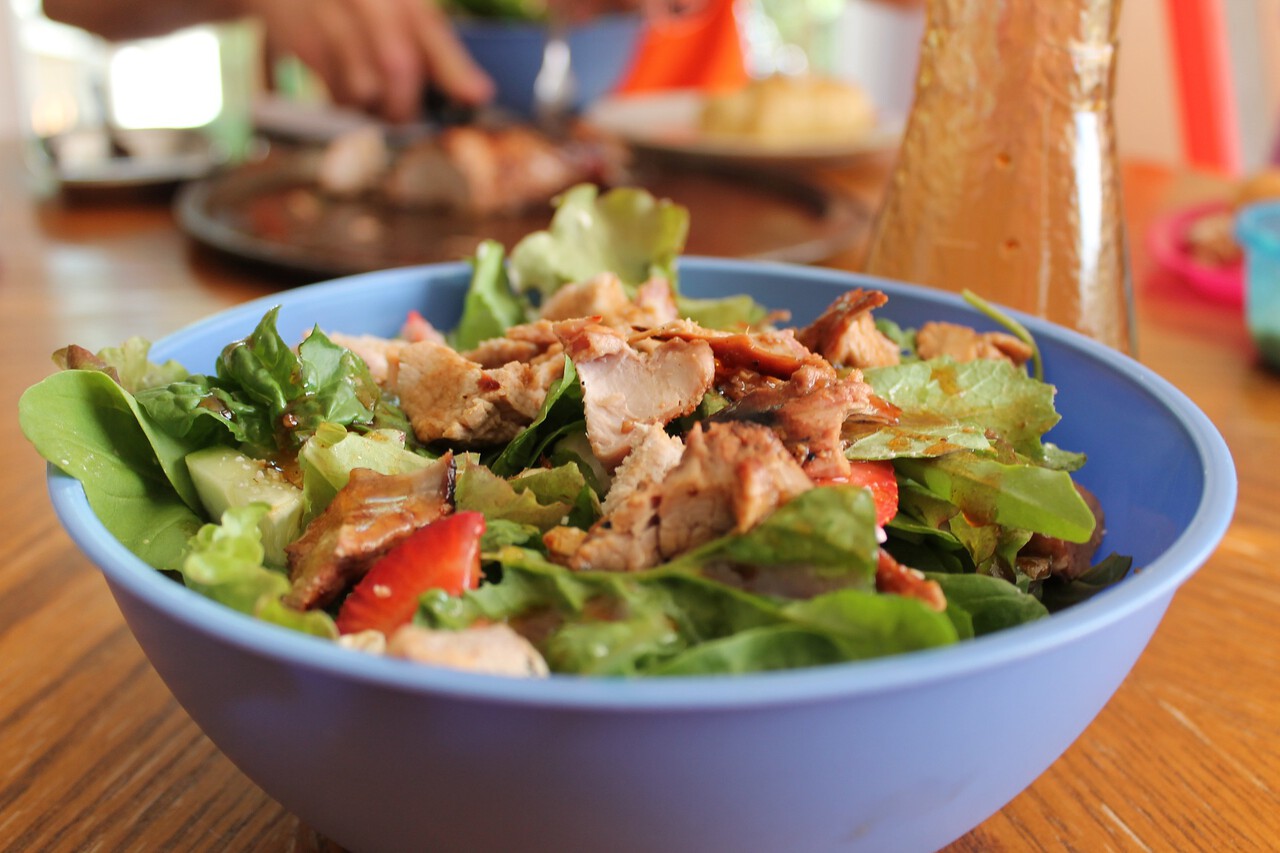 Focus on veggies and high protein sources the day after your cheat to balance out your calorie intake. Don't even think about stuff like "detoxing" or meal-replacement. Just go back to your normal healthy eating routine.

Eating lean protein sources and less carbs after your cheat will also avoid topping up your glycogen stores. Hence, they don't spill-over into your fat stores and help to balance your blood sugar levels.

You ate a lot, so use the extra energy! Think about it, with all the extra carbs and calories in your system, you're primed to lift heavy.

Skip the long cardio sessions, you don't have to punish yourself. Doing hours of cardio will put too much stress on your body. Being under stress leads to an excess release of cortisol.

Don't go crazy on the treadmill. Rather add a couple of extra sets to your weightlifting routine and hit a few personal records.

If you still have some gas left in the tank, think about HIIT. HIIT, or high-intensity interval training, is a training technique where quick, intense bursts of exercise are followed by recovery periods (e.g. 45 sec high intensity followed by 60 sec low intensity).

This type of training gets your heart rate up and burns more fat in less time. 20-30 minutes tops!

Intermittent fasting helps to create a caloric deficit, to balance out last night's excess calories. Since you only eat within a, say, 8 hour window, your meals will be bigger and make you feel fuller. Your blood sugar levels will also stabilise during the fasting period.

But in order to go on with your fat loss journey, you still need a caloric deficit. So if you just stuff your face with food for 8 hours straight, you'll gain fat, no doubt about it. Intermittent fasting is no magic pill and has no direct effect on weight loss! 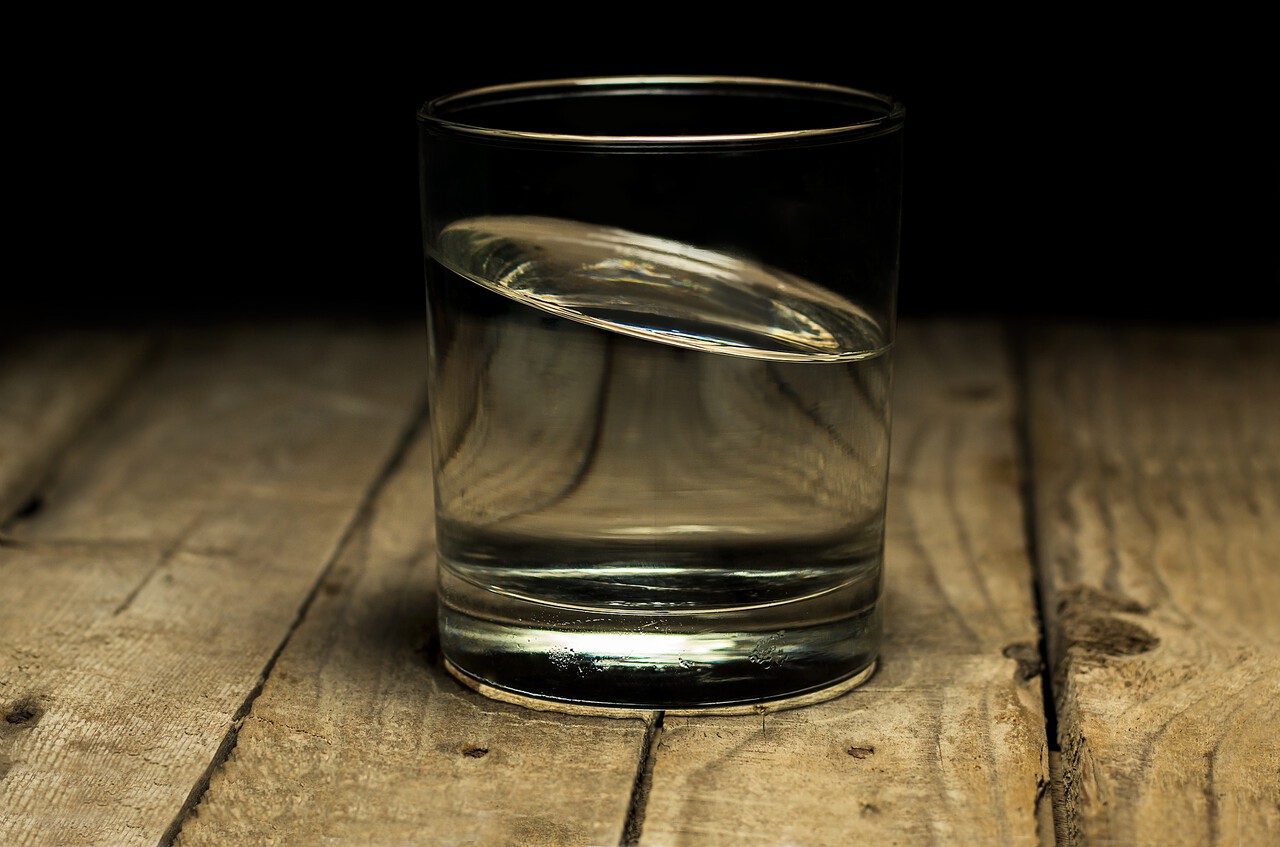 It's the morning after and you might feel ravenous and bloated. Bloated due to the excess carb consumption along with a higher sodium intake. And ravenous due to the fluctuating level of blood glucose, combined with insulin spikes.

By drinking more water, you will start to get your body back on track. Plus, it might combat the water retention and bloating, because water can help to flush out excess sodium from your body.

The worst thing you can do is to panic! Panicking won't undo yesterday's binge. You didn't blow up your diet, just because of one or two days off.

You can't change what's happened, but you can control what is going to happen. Move on and get back on track. Keep calm - it was just ONE cheat. 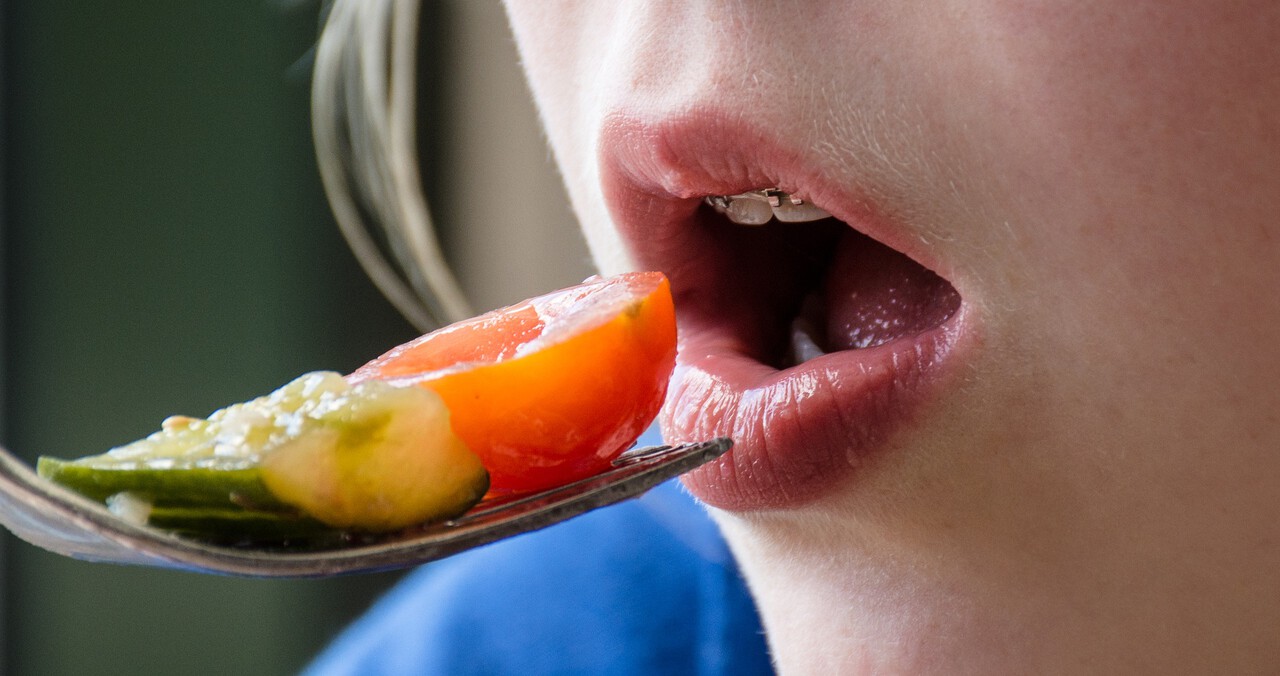 The following 24 hours after a cheat can be quite hard when it comes to hunger. This is due to the fluctuation in blood sugar levels, which might lead to a powerful desire to eat even more sugary stuff.

It's hard, but fight the urge to cheat again! Instead, sip on some black coffee or tea, go for a walk or work. Keep yourself busy and stay strong.

Nobody's perfect. A cheat every once in a while will definitely not destroy all your hard work. Being lean isn't about being 100% perfect all the time. It's okay to give yourself a break.

However, if your cheat day becomes a cheat weekend or even a whole week, you have to reconsider your diet. The wrong diet can leat to an increased urge to binge.

How do you feel after a cheat day? What do you do, to get back on track? I'd love to hear your strategies in the comments!

7 life-changing benefits of weightlifting and how to get started

Do you need a waist trainer? The ugly truth.

After one of our last article's about if and under which circumstances lifting belts are a good idea, I…