Unfortunately there are many industries in this world, that are just really bad, like the tobacco industry. But the fitness industry is certainly up there in the top 3 and it makes me sick to my stomach.

If you go to Youtube and watch a random, high ranking video about fitness or nutrition, chances are it's bullshit. Same with Google. Search for any given topic and you'll find stupid, half-ass written articles with no scientific background, misinformation and broscience.

For instance, there's a video by CollegeHumor about low fat products. This particular video was even trending on Youtube and from the amount of views, you can tell a ton of people saw it. And most of them were uneducated about nutrition (I don't blame them) and probably thought that this video is telling the truth. It's well produced after all.

However, if two overweight people teaching you about nutrition is not a dead giveaway, then the way they presented those 'facts' should be. Black and white thinking, bashing of a certain food group and science-free advice. They have it all. And they should be ashamed of themselves!

Before I continue, here's the truth about low fat: low fat in of itself will not help you directly with fat loss. Nor will sugar-free or high fat products. You need a caloric deficit to lose fat. Period. It's easier with low fat products to create a deficit, due to the smaller calorie content (fat has 9kcal, protein and carbs have 4kcal). But some people feel better and more satiated with higher fat diets. So everyone is different, hence no black and white.

And while it's true that the sugar industry blamed fat for weight gain through lobbying, that doesn't change the fact that you need a caloric deficit.

Plus, what about foods that are low in fat naturally? Like rice, potatoes, vegetables, fruits or lean cuts of meat?

What's wrong with it? 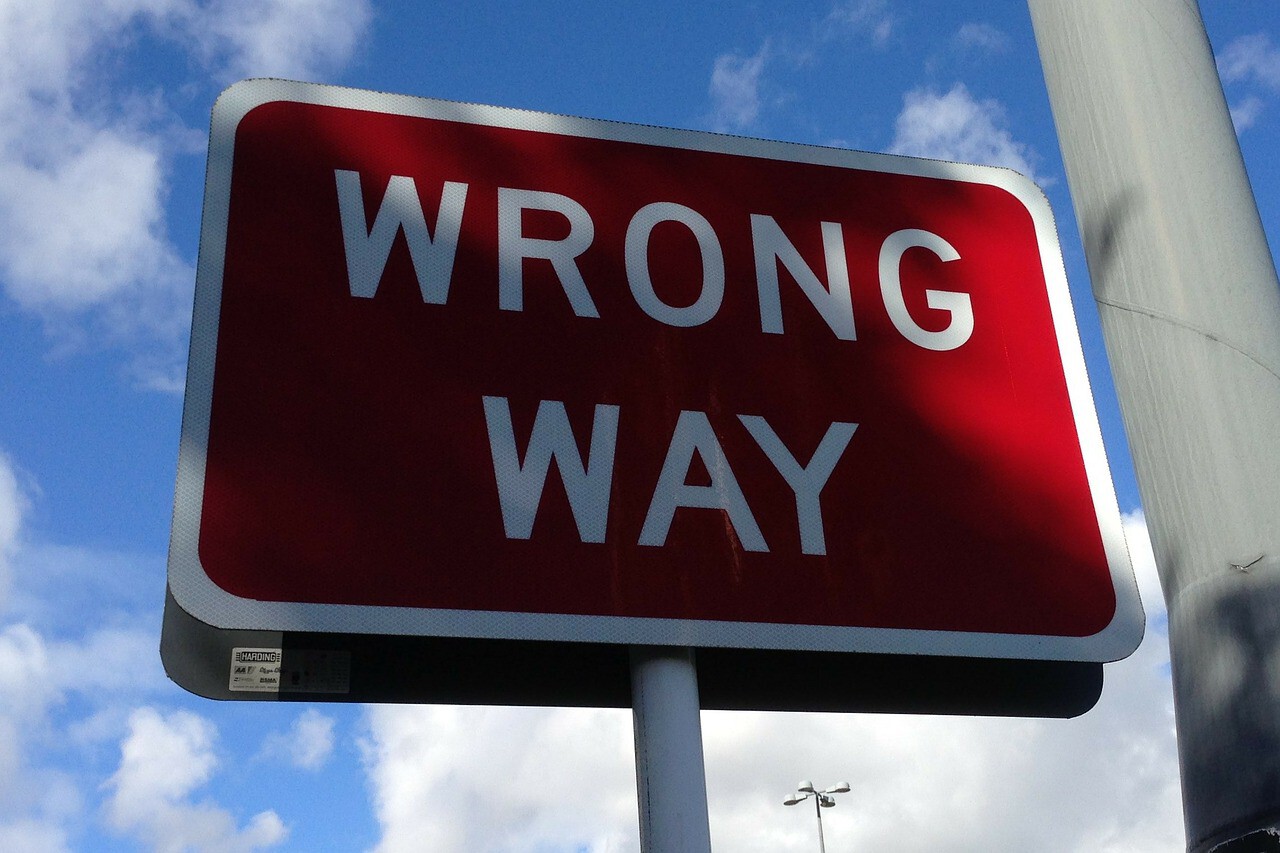 Back to the topic though. The fitness industry is pretty much the complete opposite of most other industries. The most 'powerful' and important people in the business are not the ones that know their stuff. There are exceptions of course, but generally, the well educated, knowledgeable people are only 'famous' within specific circles, not in the general public.

Meanwhile, celebrities use their status to sell worthless advice, plans, books and other crap, just because they are skinny or look remotely athletic.

Sure, celebrities have fans. And fans believe their idols. But that doesn't mean you should follow their advice for everything. Bill Gates and Elon Musk are tremendous entrepreneurs. Doesn't mean they know anything about nutrition, does it? (They might, just hitting the point home here...)

Then you have guys like the ones in the aforementioned video, that have no background in nutrition, but know how to produce a nicely done video, to attract clicks and views. And it would be wonderful if they would use their knowledge to give people actual advice. But no. They rather release a bullshit video that confuses people. FFS!

On top of that you have 'fitness youtubers'. Most of which use performance enhancing drugs but claim they don't. Even though everyone who knows how those work, can tell from their looks. But their fans believe them. Buy their overpriced, bad quality supplements and of course their clothing.

Don't get me wrong. By all means, support your favourite youtuber, if you want to! It's a nice way to show your appreciation for their work. But don't follow them mindlessly.

Not all of them are bad of course. There are dozens that have really good advice and/or are very honest about their actual diet and drug consumption. However, a big part is not.

How to fix it

The part that is pissing me off the most, is the fact that all this could be changed. If we only had 2-4 decent lectures about nutrition in school. Not per week or per year. In total. That's enough to give everyone a rough overview about how the body works and how to eat, in order to lose fat or gain muscle. Because it's not that complicated for 99% of the population!

If we could do that, the fitness industry would shrink by at least 90%. Only the knowledgeable people would survive. Because if you understand very basic human physiology, you could tell on your own, if somebody is telling nonsense or not. And just like that, nobody would listen to those people anymore, because everyone would know, that they're full of it.

Same as with math basically. Regardless how big a number is, if you have two numbers, both starting with one and you add them together, the result can never start with anything bigger than 3, right? Doesn't matter if it's 12+19 or a 1 with a billions zeros. Rules are rules. And if the latest 'math youtuber' would tell you: "Hey, here's my shortcut to great math - if you multiply 1 and 2, you get 8. Way better and faster than 1 x 2 = 2!", you would just hit the dislike button and move on. Because you can tell, it's impossible.

So back to nutrition. It's the same thing: if somebody says carbs make you fat or you can't gain fat by eating carbs (people are actually taking both sides by the way), you could tell that both is nonsense. Right away.

I know this whole situation won't change anytime soon, sadly. But I hope I managed to get at least one person to think about what they hear/see and question all the things people come up with and sell.

Oh and a quick hint: Other than food, there's not a single thing you need to buy to both lose fat and gain muscle. NONE.

Knowing that this industry is doomed for several years to come, I can only ask of you one thing before you leave: Never believe anybody in the fitness industry, without doing your own research! Thanks, I appreciate it.

What's the best strategy? Is it spending hours on the treadmill? Maybe it's squats? Let's break down the basics.

Do you actually need protein powder? If so, when and how much?

I often get asked if protein powder is a necessity in a well-balanced diet. Keep on reading, here's my answer.