Somehow the six-pack is the holy grail of the fitness industry. You put in a ton of effort to get a well-defined mid-section. But you can do whatever you want and nothing seems to work? When will all these crunches and leg raises finally pay off?

You don't need an overly complicated training program, "magic-six-pack-foods" or 25 different exercises to train your core.

Let me clarify, why you might fail to see any results. 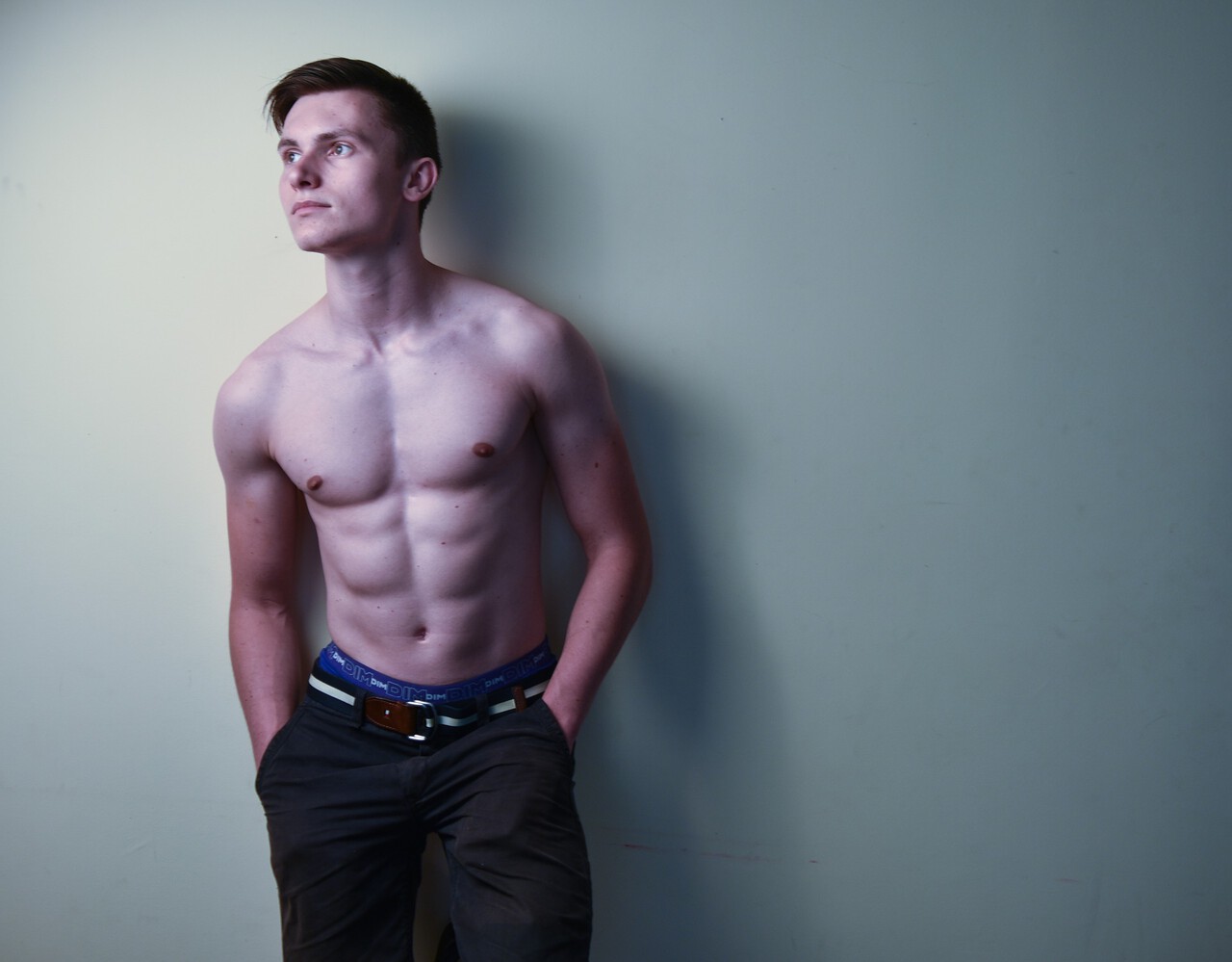 You can work your ass off in the gym, but that alone won't give you visible abs. Know the saying "abs are made in the kitchen"? That's actually true.

When it comes to visible abs, it matters less how strong your core is. First, you need a very low body-fat percentage. However, it varies from person to person at which body fat percentage abs will show. Some will see their abs earlier, and some later. I know it's unfair, but that's how it works.

The best advice I can give you is to stop eating crap and stop saying nonsense like "they probably have better genetics... I was born to have no abs". Bah, put away your Oreos and your so-called healthy sandwiches. Start cleaning up your diet and stay in a caloric deficit!

Keep in mind, that nobody's core is naturally developed enough to have the deep cuts everybody is aiming for. You have to stimulate your core muscles with the right exercises as well.

Furthermore, I want to point out that crash-diets are not a good way to reach your goals faster. Please, stay away from them. You'll have to stick to an unhealthy, restrictive diet for weeks and afterwards you'll most likely gain all the weight you've lost back. Instead, create a meal plan that you can incorporate into your daily life and stick to. Make it a lifestyle, not a 3-week-bikini-program. 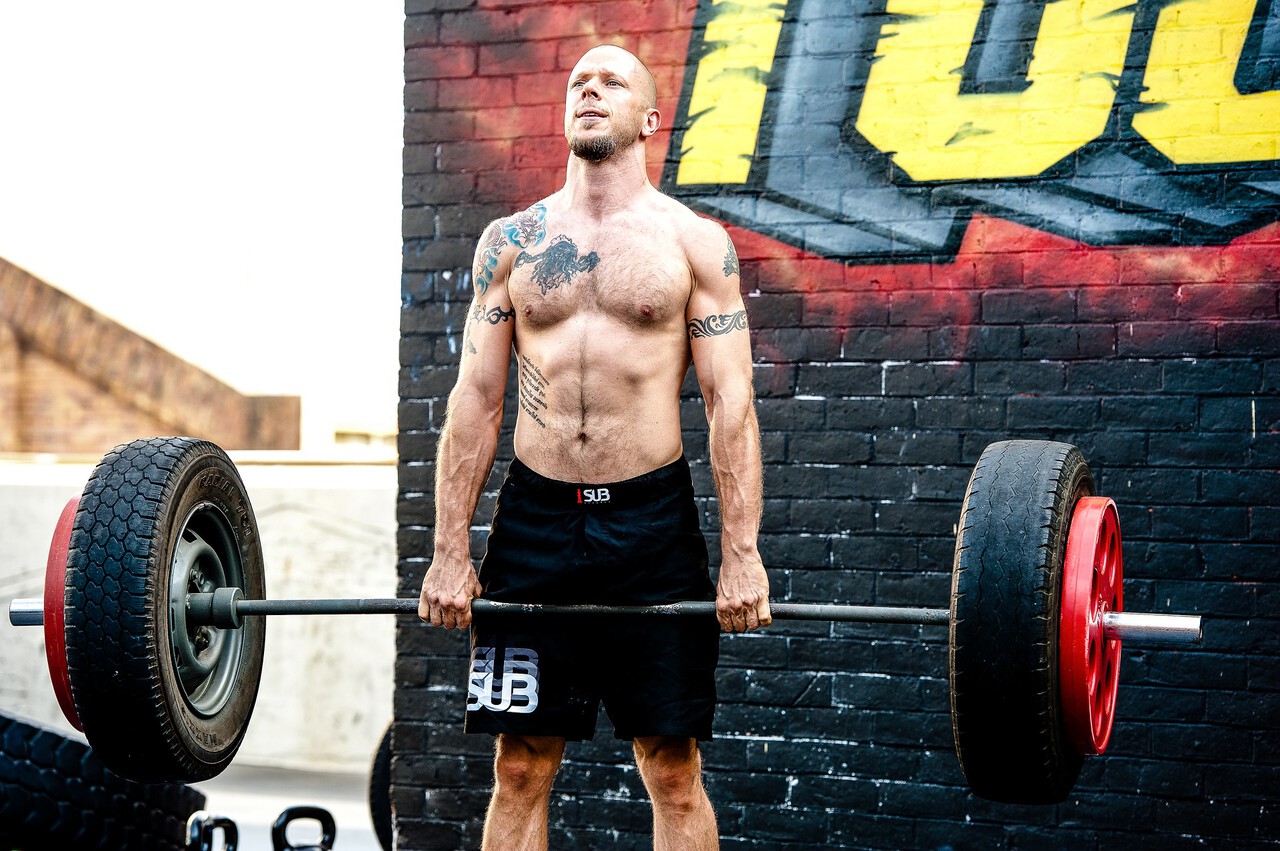 It's - without any doubt - one of the biggest misconceptions: doing thousands of crunches to build a stronger core and visible abs. There is no such thing as targeted fat loss! It's impossible to control where body fat comes off of your body. You have to burn the fat gradually from your entire body. Sadly, abdominal fat is often times the last bit to come off - and the first to come back.

But on top of that, crunches aren't even the best exercise to build abdominal muscles!

Here are some of the best exercises to target your core:

Here are the best heavy compound exercises to strengthen your core:

Heavy compound lifts should be your main focus, while isolated ab exercises are the icing on the cake. Plus, abs require a lifestyle change and a ton of discipline. There is no shortcut to this.

It's enough to have 1 or 2 ab exercises per week in your program. 3-4 if you have genetically bad abs.

Heavy squats and deadlifts are the main building blocks though. Think about it. Naturally, your core is not there to make you roll yourself up. It's there to stabilise your body while performing having lifts and holding heavy things.

Don't work your biceps and abs for 1 hour straight in the gym. You'll not see any difference AND you'll stay weak, because you only train the smallest muscles in your body. Bad idea. And yet, a ton of people train this way... But you can tell by the way they look... 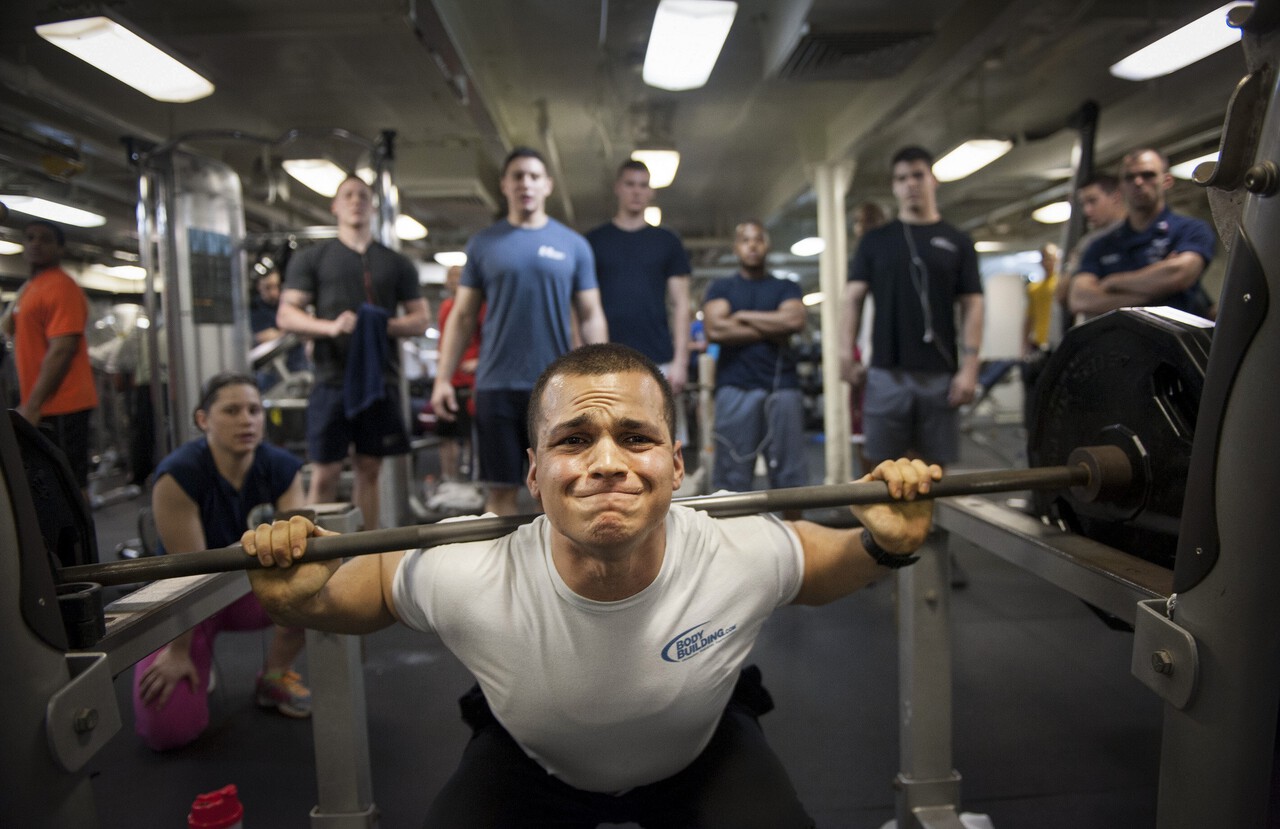 If you want muscles to grow, you have to force them to. Muscle growth is based on the simple principle of progressive resistance, which means that you need to increase the amount of resistance if you want any growth or progress. "Just training" will NOT lead to results. If your body feels like the workout was hard but doable, it will not see any reason to increase muscle mass.

Furthermore, doing 500 reps will not do you any favour. Aim for a rep range of 8–12 reps and increase the weight you're working with gradually. Very good are hanging leg raises while holding a dumb bell with your feet and weighted cable crunches.

But focus on the muscle! Most people will simply move the weight with their lower back rather than their core. Useless. If you don't have a huge burn in your core towards the end of every set, you're not contracting your core. Try to focus more on the core or try another exercise instead.

Basically, it comes down to just these three things:

Stick to these 3 rules and you will see results. But give yourself time. People often times underestimate the amount of body fat they carry. Even a "lean" person might need to lose another 4kg/8lbs to have visible abs.

But don't make the mistake of "dieting for abs" if you're a beginner. If you're very weak and have very little muscle mass, you can diet all you want, you simply don't have enough core muscle mass to have abs. You can't cut a piece of wood until it fits, if it's already too short!

In that case, rather bulk up, add several kg/lbs of muscle mass and then start another short cut. The results will be a whole lot better! Men specifically tend to get this wrong.

What are your favourite core exercises? Let me know in the comment section down below!

Yes, "Exposed & Solved" is back with another episode. This time it's all about metabolic myths.

For years, protein has been characterised as an over-hyped nutrient, useful only for bodybuilders. However, it's the backbone of many diet plans.